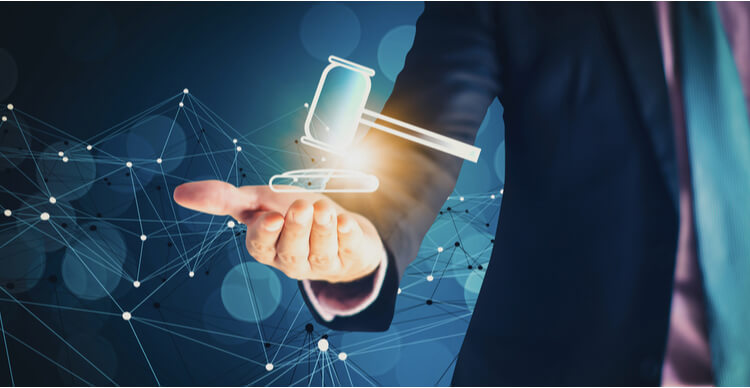 Blockchain incubator and private venture capital firm Master Ventures announced yesterday the launch of a new $30 million venture capital fund focused on the development of the Polkadot and Kusama ecosystem.

Polkadot’s innovative architecture comprises a network of heterogeneous blockchains called parachains. Each parachain can host a different project, with its own tokens and optimised functionality for specific use cases.

Kusama has the same blockchain architecture as Polkadot and functions as a “canary network”, providing a testing ground for developers looking to deploy on Polkadot.

Over the next 18 months, Polkadot and Kusama will auction off more than 50 parachain slots. Projects will bid the amount of DOT or KSM they are willing to lock up for the duration of the lease, with parachains being awarded to the highest bidders.

Projects such as Moonbeam and Acala have already announced plans to crowdfund their Polkadot bids (as well as the Kusama bids of their sister projects Moonriver and Karura respectively) through the built-in crowdloan function. This enables anyone to contribute to the bids by locking up their own DOT (or KSM) in return for rewards in the form of the projects’ tokens if successful.

The Master Ventures fund will be used to finance the parachain bids of Tier 1 blockchain projects, as well as providing early-stage investments for the most promising projects in the Polkadot and Kusama ecosystem.

Master Ventures Founder and CEO, Kyle Chasse, explained, “… we’ve gained amazing proprietary knowledge and insight into the current progress and future evolution of both projects and we believe Polkadot will be one of the clear long-term winning blockchains and ecosystems due to its cross-chain functionality, ease of development & deployment as well as the strength of its development community.”

Parachain auctions will be rolled out on Kusama first, which appears to be driving demand for KSM. The token has been leading the market recovery after the May crash, with KSM price surging by 50% since the start of this week.