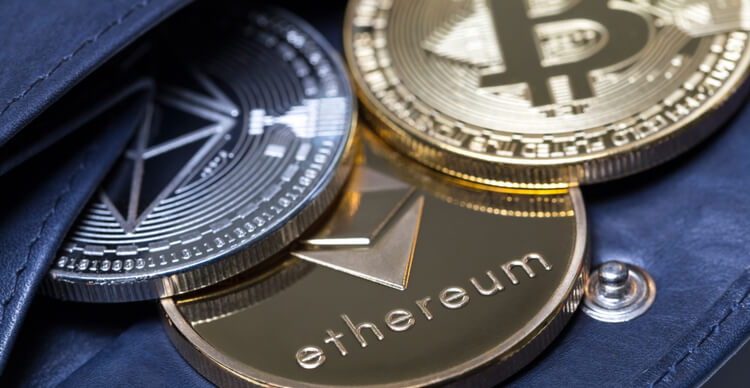 Other crypto assets like Cardano, XRP, and Polkadot also saw a significant amount of inflows

Investors took advantage of low market prices to gobble up over $74 million worth of digital assets this past week, a new report by CoinShares shows.

According to the Digital Asset Flows Weekly report released on 1 June, institutional inflows into Ethereum products was $46.8 million, representing about 63% of weekly inflows that stood at $74 million.

Ethereum also achieved its highest inflows as it totaled nearly 27% of all assets under management (AUM) over the past week.

Outflows have meanwhile remained largely focused on Bitcoin (BTC), with weekly exits totaling about $4 million. Although this marks a significant reduction from the previous week’s $110 million, outflows for Bitcoin currently stand at $246 million over the past three weeks.

The increase in demand for Ethereum occurred even as the crypto market experienced a downturn that further weakened sentiment. ETH’s value had plunged to a 7-day low of $2,188 but is seeing positive action as prices hover near $2,800.

But with ‘FUD slowly fading‘, another leg up could push ETH towards $3k again. This might be helped by the strong daily trading volume that has also surged over the past 24 hours, rising by 4.7% to $38.3 billion.

If retail and institutional investments continue flowing into Ethereum, a retest of the $4.3k ATH level could be achieved short term.

The report suggests that altcoins remain popular with investors, with most of the investment inflows going to proof-of-stake coins.