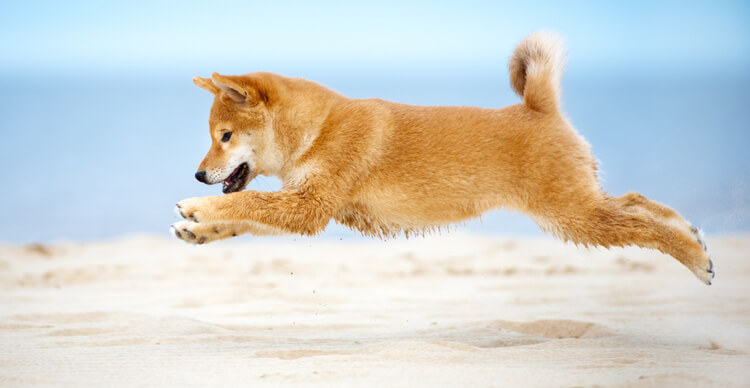 The price of the meme coin rose to reclaim $0.39 this morning on the back of the “Coinbase effect”

Coinbase announced on its blog yesterday that Dogecoin (DOGE) would receive a long-awaited listing on Coinbase Pro. The price of DOGE spiked 5.4% in the minutes following the news.

Many investors became interested in the meme coin following the attention it received from Elon Musk and its meteoric price rise this year. By the time it hit its all time high of $0.76 last month, the coin had achieved year-to-date gains of more than 15,400%.

Although the Tesla CEO has mostly just shared memes about Dogecoin, he tweeted last month: “Working with Doge devs to improve system transaction efficiency. Potentially promising.” This prompted renewed demand for the coin from investors and Coinbase has clearly been listening.

Starting yesterday, customers in Coinbase’s supported jurisdictions can transfer DOGE to their Coinbase Pro account, with DOGE trading due to commence on or after 5pm BST on Thursday 3 June.

The commencement of DOGE trading is conditional on liquidity conditions being met, and so the order books will launch in three phases: post-only, limit-only and finally full trading. Once the DOGE supply on the platform is sufficient, trading will open for DOGE trading pairs with BTC, USDT, USD, GBP, and EUR.

Dogecoin is not currently available on Coinbase.com or Coinbase’s Consumer mobile apps and the exchange has not yet announced any plans to add DOGE support to these platforms in the future.

At time of writing, DOGE is up 21% since yesterday’s announcement with a price of $0.39. It has seen a trading volume of $7.7 billion in the last 24 hours, and with the “Coinbase effect” we could still see further moves to the upside.