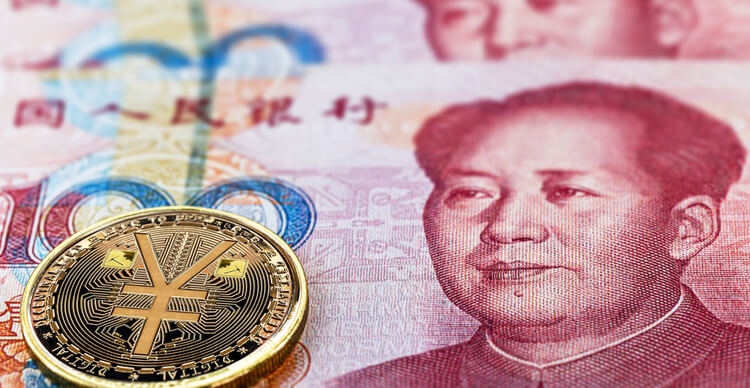 The Chinese government is planning a second large-scale test in the country’s capital to assess its population for the readiness of the CBDC. The massive giveaway is slated for the upcoming Dragon Boat Festival. Beijing announced earlier today that it plans to give away 40 million Renminbi (worth about $6.2 million) in the lottery event.

The city’s notice further detailed that its residents will be able to register for the scheduled event via two mobile banking apps. The pool of participants will provide their names and ID numbers during the registration for the test between June 5 and June 7. Four days after the close of registration, on June 11, the winners of the lottery will be announced.

Each of the 200,000 selected persons will receive a red envelope containing 200 digital Yuan. The winners will then have until June 20 to cash in on their winnings in different merchant outlets across Beijing. China has previously conducted similar public tests in other cities such as Chengdu, where a 40.2 million digital Yuan giveaway was conducted in February. This followed last year’s trials in other cities such as Shenzhen and the tech hub region of Shanghai.

There have been concerns that the digital Yuan aims to go international and contest the dominance of the US dollar. Li Bo, however, ruled out such an outcome by clarifying that the currency was only meant to serve domestic use rather than international. The PBoC official further went on to explain that the goal was to expedite international trade and investments.

China is among the world leaders in the race to institute an operational digital currency. Its digital yuan has been under development for a while now. As the country seeks to perform an eventual nationwide launch of the currency, the PBoC has taken up joint action with massive financial institutions such as Ant Financial to help the CBDC’s distribution. The increased scale of tests China has been doing indicates that it is well on the path to attaining its primary objective.