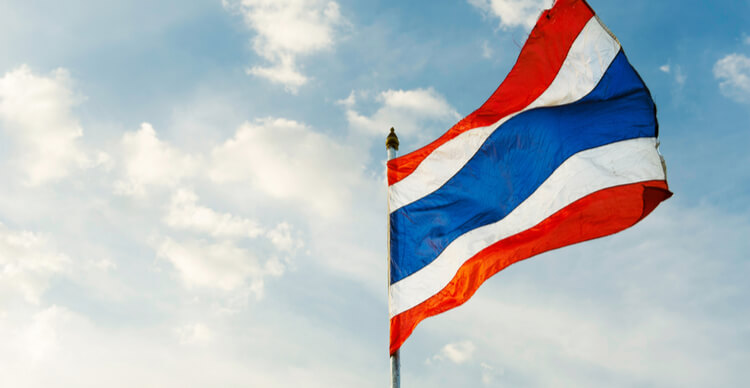 According to a story reported earlier today by The Bangkok Post, the Thailand Securities and Exchange Commission is set to turn its attention towards the country’s DeFi space. The commission released a statement on Sunday saying that any DeFi-related activities may soon have a compulsory license requirement imposed by the regulator.

“The issuance of digital tokens must be authorised and overseen by the Securities and Exchange Commission, and the issuer is required to disclose information and offer the coins through the token portals licensed under the Digital Asset Decree,” the regulatory agency said.

The announcement essentially means that any DeFi projects involving the issuance of virtual tokens may require approval from the SEC. The regulator’s action was prompted by a DeFi project named Tuktuk Finance that recently debuted on the Bitkub Chain. The Bangkok Post reports that the price of the platform’s native token TUK surged to ‘several hundred US dollars’ upon launch before crashing to $1 within a matter of minutes.

The erratic market activity witnessed on Sunday is said to have alarmed the commission. It is worth noting that this is the first time the regulator has formally addressed a DeFi-related issue. Thailand’s DeFi sector has largely been quiet as there has been uncertainty on which regulatory body has authority over the market.

The reaction to the announcement has been calm and positive so far, with one key industry player describing it as reasonable. Niran Pravithana, chief executive of AVA Advisory, is among the few that have commented on the matter, saying that the move is welcomed considering there are criminal parties out there, issuing fraudulent tokens and even manipulating the prices of tokens.

Tokenine founder Dome Charoenyost praised the action from the agency, noting that some sections of DeFi were not appropriately regulated. He added that the decision was legal as the law dictates that the commission has oversight authority on token issuance.

DeFi regulation has been a stumbling block in many countries beyond Asia because of the various underlying emerging financial technologies. There are concerns that the regulation of the sector in Thailand won’t necessarily provide adequate investor protection. The majority of DeFi transactions in the country are not managed by local firms. In addition, most Thai DeFi developers are operating anonymously at present.