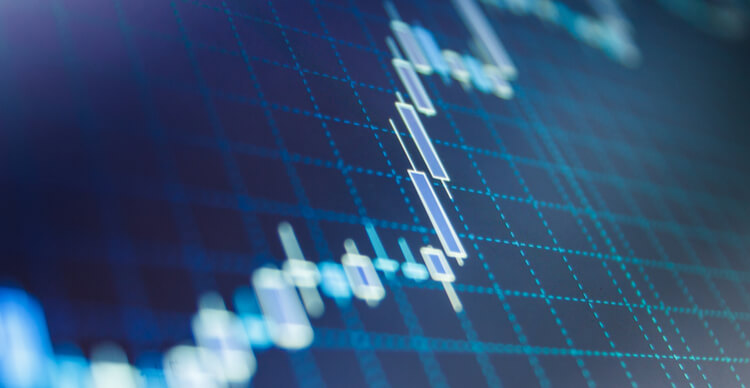 ADA made gains of over 10% yesterday as excitement grows around the upcoming Alonzo hard fork, which will enable dApps

Many cryptocurrencies made gains over the bank holiday weekend but Cardano (ADA) has been leading the charge.

After hitting an all time high of $2.51 in the middle of May, ADA went on to lose more than half of its value in the infamous crypto crash later last month. However, after dipping below $1.40 on Saturday, ADA made gains on Sunday and Monday and has recovered to $1.73 at time of writing.

A likely driver of this newfound momentum is excitement around the upcoming hard fork. Named after American mathematician and computer scientist Alonzo Church, the ‘Alonzo’ hard fork will bring new capabilities to Cardano.

The update will see Plutus scripts integrated with the blockchain, which will enable the deployment of smart contracts. This means that for the first time Cardano will be able to support a range of decentralised finance (DeFi) applications.

IOHK, the company that built the Cardano blockchain, announced last week the launch of the first alpha testnet, Alonzo Blue. A select group of SPOs and Plutus pioneers are now laying the foundations.

The full roll-out will take place over the next few months in a series of colour-coded stages. The first testnet will be followed by Alonzo White, which will see the running of performance benchmarks and demo decentralised apps (dApps). The testnet will become public with Alonzo Purple, expected some time around the start of August.

ADA has been achieving other milestones lately, like overtaking USDT by number of users, according to CEX.IO. The coin also hit 1 billion ADA wallets last month.

Although Cardano is still behind Ethereum in terms of development, its proof of stake consensus mechanism means that the Cardano blockchain is currently more efficient and cheaper to use than Ethereum.

The Ethereum 2.0 update will see Ethereum transition to proof of stake as well, but with the roll-out of the Alonzo hard fork, Cardano could achieve smart contract functionality before Ethereum receives its long-awaited upgrade.

For this reason, many investors are currently interested in having ADA in their portfolio as it could act as a hedge against potential issues with the Ethereum 2.0 roll-out.