BSC calls for action amid series of flash loan attacks

BSC calls for action amid series of flash loan attacks 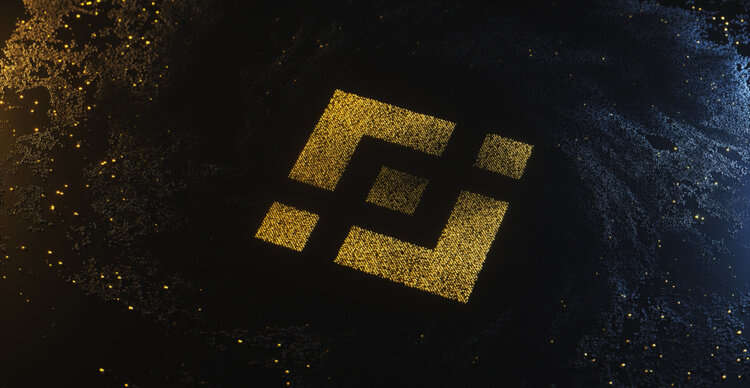 Ethereum’s direct rival, Binance Smart Chain, has sounded an alarm after seeing a series of DeFi attacks. The blockchain, which has welcomed exponential growth over the last few months, seems to be attracting hackers and scammers. This year alone, it has recorded a worrying number of DeFi attack cases, with some of the affected platforms including PancakeBunny, Meerkat Finance, SafeMoon, and several others.

The BSC community has turned to Twitter and other social platforms to express their disappointment with Binance. Although many users have recently asked for action from the exchange’s executive, Changpeng Zhao, the CEO has been reluctant to acknowledge vulnerabilities or accept responsibility. The latest BSC-based protocol to suffer an exploit is Belt Finance, with the lending protocol losing over $6 million to a flash loan attack on Saturday.

In the aftermath, BSC has issued a ‘call for action’ as many DeFi protocols continue losing funds to exploits. According to a Twitter post from the BSC team, the recent exploits are being carried out by “well-organised hackers” looking to exploit the blockchain.

“There are >8 flash loan hacks recently, we believe, well-organized hackers are targeting BSC now. It is a very challenging time for the BSC community. We are calling for the actions for all the dapps.”

While some in the community believe that the attacks were coordinated, others are a little sceptical. The latter base their argument on the fact that the majority of the protocols hosted on BSC are cloned versions of others which inherently make them susceptible to exploits should there be flaws in the original.

The team outlined some suggestions aimed at projects to help prevent any more future occurrences. The first asked developers to collaborate with audit companies to carry out comprehensive audits. BSC further recommended double and triple checks for changes in forked projects. The second suggestion was implementing risk control measures to detect suspicious activity.