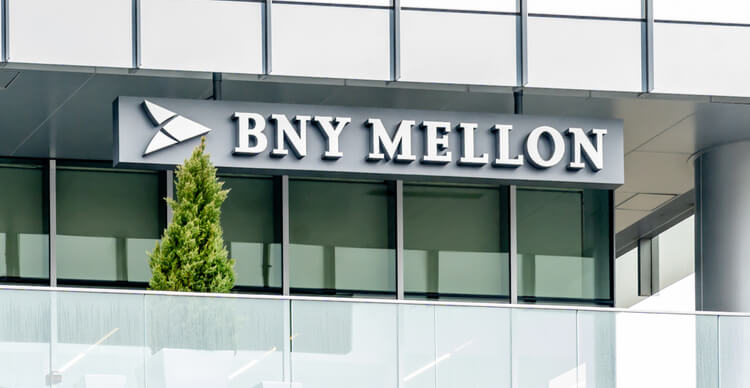 The Bank of New York Mellon Corporation (BNY Mellon), America’s oldest bank, is becoming more active in the cryptocurrency space. The bank has launched a cryptocurrency custody service via its new digital asset unit based in Dublin.

According to the Business Post, BNY Mellon launched the Digital Innovation Hub, and the firm will offer cryptocurrency custody services to its clients in various parts of the world. The firm will be regulated by the Central Bank of Ireland, and it will serve as a custodian for cryptocurrencies such as Bitcoin and other digital assets like non-fungible tokens (NFTs).

This latest development comes as major banks around the world are expanding their presence in the cryptocurrency space. In recent months Goldman Sachs, Morgan Stanley, and JPMorgan began offering crypto-related services to their clients. Other major banks currently planning to enter the cryptocurrency market include Citigroup, Cowen, UBS, and Deutsche Bank.

The launch of the service comes at a time when many in the traditional finance world remain sceptical towards cryptocurrencies. Derville Rowland, Director General of Financial Conduct at the Central Bank of Ireland, told Bloomberg yesterday that there are concerns over cryptocurrencies as an asset class. She claims that they are too speculative and currently unregulated investments. The Central Bank of Ireland top official added that current and future investors could lose their money if they invest in cryptocurrencies.

Market experts expect strict cryptocurrency regulations in Europe when Rowland becomes the next head of the European Securities and Markets Authority (ESMA)’s investment management standing committee. Rowland will assume this position next month and will be in charge of preparing regulations for the European financial sector.