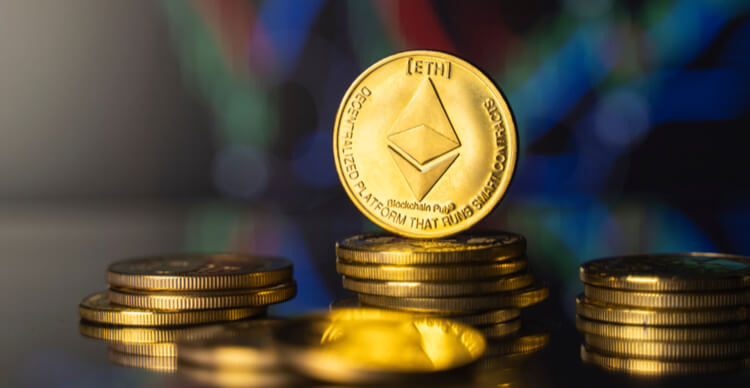 Exchange-traded fund and exchange-traded product specialist firm WisdomTree has applied for an Ether (ETH) ETF in the US. The 76-page Form S-1 was submitted to the Securities and Exchange Commission yesterday. The ETF would be named WisdomTree Ethereum Trust and, if approved, will be listed on the Cboe BZX Exchange.

It is worth noting the company also intends to list shares of its pending Bitcoin ETF on this platform as well. Like other ETF products, the WisdomTree Ethereum Trust will seek to cater to the needs of investors that don’t want direct ownership of assets.  A section of the filing reads:

“The Trust provides investors with the opportunity to access the market for ether through a traditional brokerage account without the potential barriers to entry or risks involved with holding or transferring ether directly, acquiring it from an ether exchange, or mining it.”

The submission is not exactly comprehensive, as WisdomTree is yet to specify what ticker name the ETF will be under or even the custodian party. The company, however, named the Delaware Trust Company as the proposed trustee. The application will see updates to fill in any missing parts as time goes on.

WisdomTree’s Ether ETF application comes just a month after the firm rolled out an Ether ETP in Europe. The launch of the directly-backed Ether ETP is part of the company’s expansion plans into the European market. The exchange-traded product is available on Deutsche Börse Xetra in euros. It is also available on the SIX Swiss Exchange in US dollars and euro options.

There are now two Ether ETF applications awaiting approval from the US regulatory agency. VanEck was the first fund shop to file its submission, having done so at the beginning of the month. The global investment manager, whose Bitcoin ETF review was delayed until June, also intends to list its Ether ETF on the Cboe equities market.

The SEC is yet to give a final verdict on any of the dozen filed crypto ETFs, but there appears to be some hope at last. The watchdog has reportedly started reviewing two Bitcoin exchange-traded fund applications: Fidelity Investments’ Wise Origin Bitcoin Trust and SkyBridge Capital’s offering. The Commission was previously reluctant to commence the reviewing process of the already filed applications, citing price manipulation concerns.

Crypto ETF products continue to flourish in the Canadian market, where reviews and approvals have been conducted over a short period.