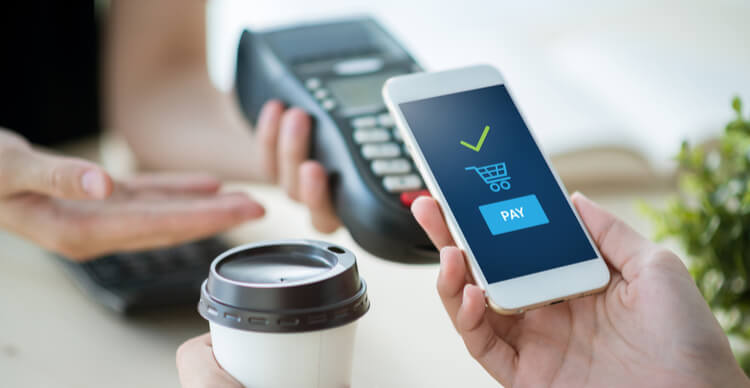 A report from The Economist Intelligence Unit shows digital currency acceptance is growing among both consumers and institutions.

New data gathered by The Economist Intelligence Unit for a report commissioned by Crypto.com suggests that acceptance of digital currencies has grown over the last year.

Over 3,000 consumers were surveyed in February and March this year for the Digimentality 2021 report, spanning a range of countries, ages and backgrounds. The results showed that consumer expectations that their country will become cashless have risen since last year.

Respondents said that the biggest obstacle to transitioning to a cashless society was that the habits around using physical cash are too ingrained, closely followed by a lack of understanding of the technology.

Many people have got used to making contactless payments over the last year to help prevent the spread of coronavirus. In fact, 46% of those surveyed said that the pandemic had made the case for digital currencies more compelling.

Interestingly, people from developing countries had a higher expectation of switching from physical cash to digital payments than those from developed countries.

The report also details a survey of 200 institutional investors and corporate treasury managers, 61% of whom thought open-source digital currencies have a use case in settlement.

A much higher proportion (three quarters) of institutional and corporate respondents believed their countries would become cashless, compared with consumers, while 78% agreed that CBDC issuance is required to create a functioning market for new financial instruments.

A majority of those surveyed also believed that the development of CBDCs would increase demand for other non-government-backed forms of digital currencies.

There seems to be growing acceptance among institutions of cryptocurrency as an asset for storing or appreciating value. 80% of respondents agreed that open-source digital currencies are useful as a diversifier in a portfolio or treasury account.

As well as CBDC adoption, many corporate survey takers thought that the availability of an institutional-only digital currency exchange platform would be a trigger for greater portfolio and treasury activity in cryptocurrencies, especially respondents from the US.

The report would appear to show a trend among both consumers and institutions of growing acceptance and adoption of digital currencies.