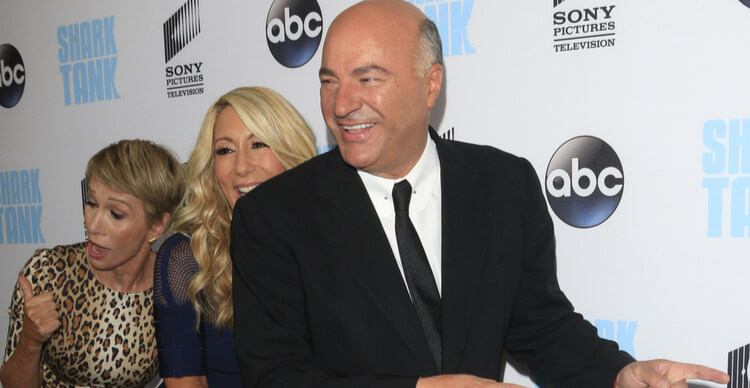 Shark Tank’s Kevin O’Leary has announced that he intends to launch a DeFi investment company called DeFi Ventures. O’Leary confirmed that he is the major shareholder and that he has led a $20M fundraising round. The businessman and reality television star has become a supporter of cryptocurrencies, even though he previously disapproved of them.

In an interview with CNBC back in 2019, the television personality labelled the flagship cryptocurrency as ‘garbage’, adding that it was a useless currency. Two year later, he changed his mind on what he described as a meritless gamble by allocating 3% of his portfolio to bitcoin.

“Is #Bitcoin a currency? Property? An asset? Maybe all of the above, I’m going with a 3% portfolio allocation…”he said.

O’Leary’s has also previously shown interest in non-fungible tokens (NFTs). Last month, he asserted that these tokens would be ‘phenomenal’ and were going to redefine the art and music industry. The businessman, popularly known as Mr. Wonderful, now intends to step into the decentralised finance (DeFi) sector.

In a podcast episode with the Morgan Creek Digital co-founder, Anthony Pompliano, O’Leary confirmed his interest in the sector and shared his view on DeFi projects. He stated that the sector would play a crucial role in the development of the crypto space.

O’Lear explained that his company would cater to investors looking to make some profit off the coins they hold in a compliant way. He added that the volatile nature of the leading cryptocurrency was an influential factor in his decision to invest in DeFi. The Shark Tank star implied that cryptocurrency investments had a lower earning potential than DeFi. O’Leary, who is ‘making way more on’ DeFi, is confident that the sector will see significant growth in the coming years.

The television star said that the startup, currently called DeFi Venture, was yet to become operational but he was considering renaming it to “WonderFi” after his nickname.

“I am going to rename it to WonderFi because it is going to be my vehicle and I think it’s just the beginning of some great things to come,” he said.

DeFi projects currently have a combined total value locked of $124.4b billion according to DeFi reporting platform DeFi Llama.