Cardano Sees Increase in User Growth Ahead Of Major Upgrades

Cardano Sees Increase in User Growth Ahead Of Major Upgrades 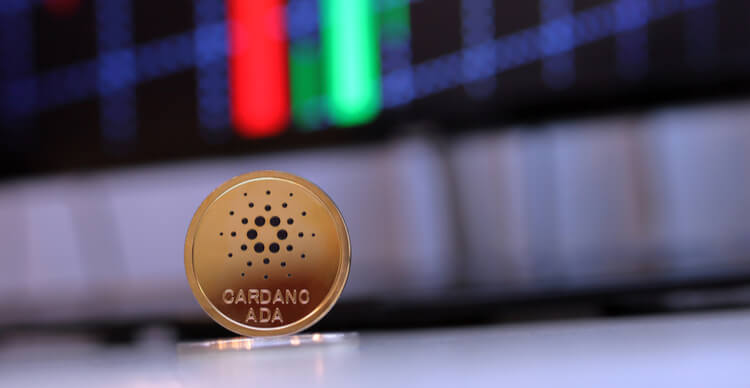 The Cardano network is witnessing an influx of new investors and cash inflows this year.

The Cardano network has seen increased growth as its token ADA continues attracting investors. ADA hit a new all-time high on May 16 following several  days of upward momentum that peaked at $2.46 . Year-to-date figures show the cryptocurrency has gained 900%, as of writing, having risen  from $0.18 to $1.80.

The Cardano community shared on Twitter that one million wallets have been created on the platform. The figure is a huge milestone for the network that has, for a long time, been in the shadow of Ethereum. The community further noted that over $500 million worth of ADA had been set aside for mission-driven stake pools, and rewards from the pools were being directed to charity.

Popular Cardano advocate Pieter Nierop posted on Twitter that thousands of new ADA wallets were being created every day on the smart contract platform, including days when the token’s price had fallen.

He explained the ‘historic’ growth using a chart, which revealed the number of ADA wallets had increased by almost a factor of five over a five-month period. CoinShares recently reported that the platform had seen the largest weekly inflows from institutional investors in the week ending on May 24.

We clearly have to encourage new people to stake their #ADA as it gives them very good rewards, it’s simple to do and it helps in protecting the network

Speed of wallet creation, even when price is down is over 6800 per day pic.twitter.com/YWgvyBmJ0h

Data from the crypto price-tracking platform Coinmarketcap shows that 71% (31.95 billion ADA) of all ADA tokens are now in circulation. The network’s market cap currently stands at $57.5 billion, up by 3.58% in the last 24 hours.

The milestone comes at a time when both retail and institutional investors appear to be shifting their focus from other platforms to Cardano.

Assets based on the proof-of-stake mechanism have seemingly performed well amid environmental concerns in the cryptocurrency sector. The Cardano platform is expected to see several massive upgrades in the coming months, and the current milestone will be a big boost heading into that period. The firm behind the network, Input Output Hong Kong, confirmed that the smart contract functionality would be coming soon.

The functionality will enable the deployment of decentralised applications, commonly known as dapps. It also revealed that it would roll out a conversion feature that lets investors on the network swap Ethereum blockchain ERC-20 tokens to equivalent tokens based on Cardano. This is set to facilitate interaction with protocols on the network.