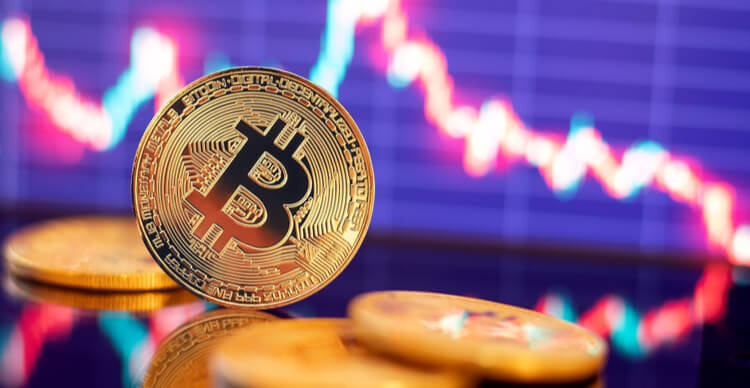 Atlanta Federal Reserve President Raphael Bostic has spoken about the fast-evolving cryptocurrency sector, saying it shouldn’t be ignored. The Federal Reserve official yesterday noted the significant developments in the FinTech space, adding that crypto couldn’t afford to be ignored.

Bostic specifically referenced the volatility in the market, adding that it is one of the aspects that discourages the use of these crypto assets as alternatives to fiat currencies. Although he acknowledged stable coins were more suited to become traditional currency substitutes, he also said they were still far away from checking all boxes.

“The crypto space in particular right now […] an extremely volatile market, and I don’t think its characteristics right now are conducive for them to be currency,” he said.

The remarks come just a week since the St. Louis Federal Reserve President, James Bullard, revealed that he was aware of the volatile nature of cryptocurrencies. Bullard made the comments amid the crashing crypto market, adding that the crypto market activity didn’t pose a significant threat to the financial system.

“By itself, I don’t see that as a systemic concern at this point.”

Bullard was backed by Bostic, who, while speaking to Bloomberg TV, confirmed being aware of volatility. The two Federal Reserve officials agreed that the volatility was not at a scale that would have impacted the economy. Interestingly, Bostic stated [at the time] that he didn’t consider the crypto sector when drawing up policies that affect the general financial system.

While banks and relevant authorities in the US have accepted crypto and are working towards its regulation, the picture in the UK is different. The Bank of England Governor Andrew Bailey yesterday described cryptocurrencies  as ‘dangerous’ in a sitting with the British parliament’s Treasury Committee.

“I’m sceptical about crypto-assets, frankly, because they’re dangerous, and there’s huge enthusiasm out there.”

Bailey, who has been a long-time staunch crypto opponent, said he was sceptical about them because of the enthusiasm surrounding them. Earlier this month, Bailey warned people not to invest in crypto assets, claiming it was like throwing away money.

Speaking to journalists after the Bank of England’s interest rate decision, he criticised crypto assets like Bitcoin, saying they held no “intrinsic value.” He continued by adding that the phrases crypto and currency didn’t deserve to be used in a sentence as they didn’t “go together.”