Bitcoin’s Greatest Risk Could Be its Own Success: Ray Dalio

Bitcoin’s Greatest Risk Could Be its Own Success: Ray Dalio 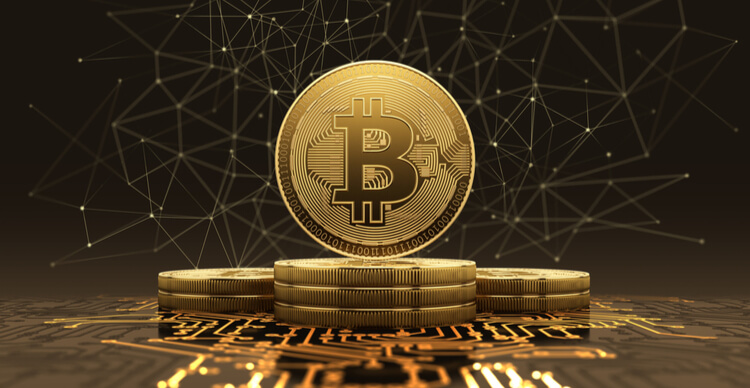 Ray Dalio has admitted that he owns Bitcoin and the cryptocurrency’s biggest risk is its success.

Ray Dalio, billionaire and founder of Bridgewater Associates LP, has revealed that he holds Bitcoin. He said this at the 2021 Consensus conference. The interview was conducted earlier this month and was published yesterday by Coindesk.

The billionaire investor has had doubts about the leading cryptocurrency in the past but maintains that he is an investor in Bitcoin. However, Dalio believes Bitcoin’s biggest risk is its own success. If the cryptocurrency succeeds, Dalio is afraid the government will try to control it and have the power to do so.

The Bridgewater Associates founder has made this point known several times in the past. In January, Dalio said that if Bitcoin becomes successful, the government could try to kill it. He stated that the government might not like the success Bitcoin and other cryptocurrencies are enjoying now.

Dalio reiterated this point in March, where he warned of the possibility of the US government banning Bitcoin. He cited that the US government did the same thing to Gold in the 1930s. If Bitcoin becomes more of a competitive threat to Treasury Bonds, the government could look to ban it.

Dalio concluded that “The world is going to change at an incredibly fast pace. Whoever wins the technology race wins it all, economically and militarily. That’s what the next five years looks like.”