Whales and institutions appear to be buying the Bitcoin dip

Whales and institutions appear to be buying the Bitcoin dip 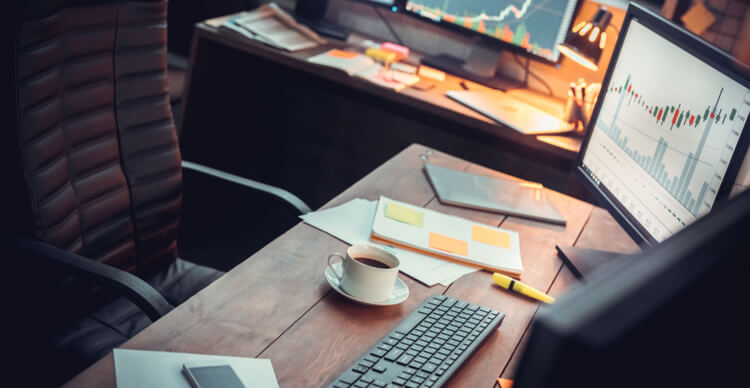 Last week proved to be Bitcoin’s worst this year. During the crash on Black Wednesday, Bitcoin fell by over 30% to touch lows of $30,000 not seen since January. A green daily candle the following day had many optimistic that Bitcoin would make a swift recovery, but that proved not to be the case as those gains were lost again over the weekend. On Sunday, Bitcoin fell by 10%, returning to a price of $33,800.

There has been plenty of negative sentiment around Bitcoin lately, driven by news such as the US Treasury’s mandatory $10,000 reporting proposal, comments made by Elon Musk, and China’s crackdown on Bitcoin mining and crypto payments.

However, while the retail market has been focused on the FUD (fear, uncertainty, and doubt) around these headlines and selling, there is also evidence of plenty of buying. Data from Glassnode showed that Bitcoin’s exchange outflow volume reached an all-time high (ATH) yesterday, showing accumulation. Meanwhile, the exchange inflow volume of USDC also reached ATH, suggesting investors are preparing to buy more crypto.

In fact, data from Chainalysis showed that big investors bought 34,000 BTC on Tuesday and Wednesday.

Three Arrows Capital Co-founder, Kyle Davies, told Bloomberg, “Every time we see massive liquidation is a chance to buy. I wouldn’t be surprised if Bitcoin and Ethereum retrace the entire drop in a week.”

There are also the orders taking place off exchanges to consider. As the founders of Glassnode pointed out, the transfer volume from OTC desk wallets tends to spike during dips, as institutional investors look to pick up Bitcoin off the books.

They tweeted: “Once again strong insti dip buying. Whatever #Bitcoin lows we will see this summer, they won’t be for long. Might as well hodl through.” In fact, last Wednesday saw the largest Bitcoin outflow from OTC desks since December.

So, although many retail investors may be getting skittish and selling during the current dip, it would appear that whales and institutions are on the other side of those trades.