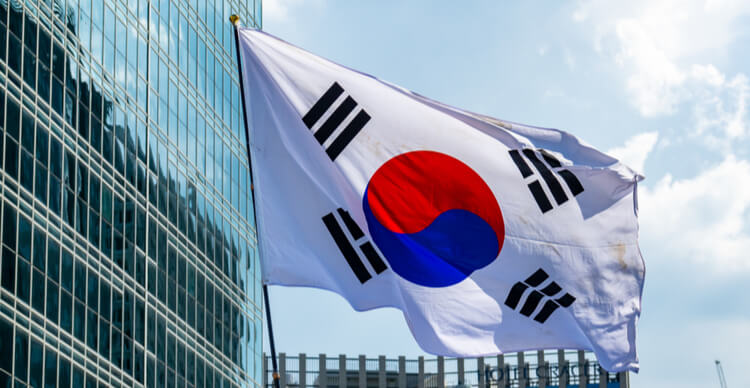 South Korea has made significant progress towards development of its digital currency.

South Korea’s central bank has revealed it will be launching its CBDC pilot program. The move represents the country’s latest efforts to develop a central bank-backed digital currency — the digital won. The bank has stated it will conduct tests to see how the currency performs.

The tests will feature a simulation of the commercial banking environment and will involve operations like account opening and fund deposits. The bank also disclosed it would look further into payment via mobile phones. It is said that the bank is seeking a partner institution to participate in the digital won’s testing phase. The technology supplier will be chosen through an open bidding process.

The South Korea News Agency Yonhap reported at the beginning of March that the Shinhan Bank, together with LG CNS, had agreed to build a blockchain-based pilot platform. Though an official from the Seoul-headquartered bank asserted that the central bank would use an intermediary party to distribute the digital won, this has yet to be confirmed officially.

The Bank of Korea set forth that it was preparing for the inevitable changes coming to the payments industry. A bank’s official disclosed that it had observed a reduction in the use of cash to settle payments as one of the biggest transformations.  The first phase of the pilot project is expected to start in the third quarter and run until the end of the year.

Digital currencies are gaining popularity in many countries around the world as respective central banks chase alternative and complementary systems to cash. Last month, the Bank of Japan stated that it had begun CBDC trials that would run until March next year. The trials will be used to gauge the practicality of the digital yen.

A survey conducted by the Bank for International Settlements estimated that about four-fifths of the world’s central banks were either researching or conceptualising central bank digital currencies. The same report revealed that two-fifth were working on Proofs-of-Concept and a tenth were in the process of conducting pilot programs.

PwC’s April Global CBDC Index ranked the Bahamas as the leading county in CBDC development, with a score of 92. It is followed by Cambodia and China with 83 and 75 respectively. Cambodia and the Bahamas already launched their digital currencies whereas China has already carried out a couple of pilot projects. Other nations that featured at the top include Ukraine, Ecuador, Uruguay, and South Korea.