DeFi Tokens Plunge Amid Another Crypto Crash on Sunday

DeFi Tokens Plunge Amid Another Crypto Crash on Sunday 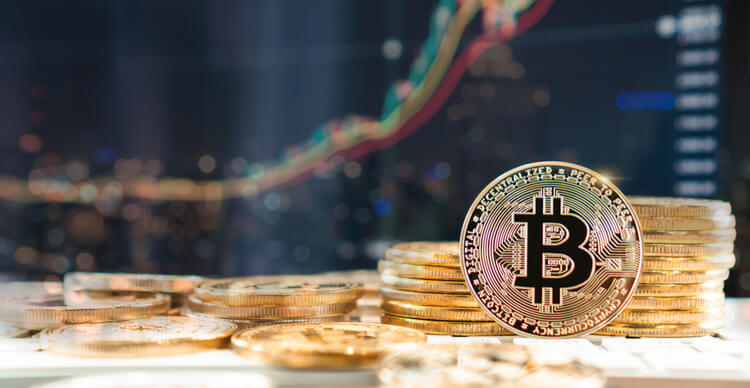 The weekend’s cryptocurrency market crash extended into the decentralised finance (DeFi) sector, impacting many projects in the process. Before yesterday, many DeFi tokens had survived the bloodbath in the market that saw crypto assets tumble. Things changed yesterday when selling pressure overwhelmed top DeFi protocols.

The likes of Uniswap and Aave sank deeper than the leading crypto assets which suffered big losses last week.

Bitcoin changed hands at around $35k ahead of the weekend whereas Ether traded at $2,280 as per coinmarketcap data. The two tokens briefly plummeted early on Saturday to $33,700 and 2,100 respectively before recovering. The bounce back lasted for about 24 hours after which the tokens fell sharply. Bitcoin touched a weekend-low of $31,227.34 despite opening the day above 37.5k. Ether price plunged from $2,298 at the start of yesterday to a low of $1,737.

Elsewhere in the DeFi market, tokens suffered a similar crash yesterday. Uniswap, Aave, Chainlink, and Compound are some of the DeFi tokens that shed a lot of value according to DeFi Pulse. Uniswap opened the day trading at $20.38 before dropping to $13.09. Its total value locked (TVL) decreased to $4.825 billion yesterday, down from $5.051 billion at the end of Saturday.

Aave, the second largest DeFi lending project in terms of TVL, was another big loser. Its token price dropped from $335.39 at the start of the day to $210.05. The DeFi project lost almost 600 million yesterday as its total value locked fell to $7.76 billion.

Compound’s token price slumped from $384.72 to $268.36 before the token clawed its way above the $300 mark. Its TVL, as recorded by DeFi pulse, decreased by 300 million. Many other tokens also traded in the red backing the argument that almost all digital assets are vulnerable to extensive crypto crashes.

The current crash was reportedly kick started by Tesla’s discontinuation of Bitcoin payments. The electric vehicle automaker announced that it would no longer accept payments in Bitcoin citing environmental concerns. On the bright side, the crypto market has started off well this week with nine out of the top ten cryptocurrencies recording gains.

Binance Coin and Cardano have had the highest positive changes, both having gained more than 11% in the last 24 hours. The two are followed by Ethereum at 9% and XRP which has seen a 6% upswing.