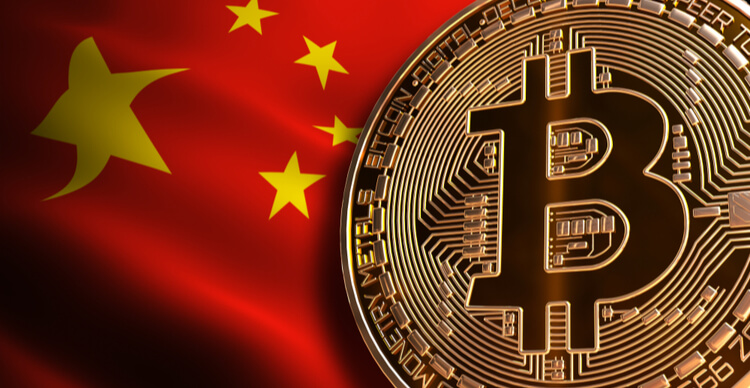 Huobi and BTC.TOP have said they will suspend services in reaction to the crackdown, even as Bitcoin remains lodged below $40k.

Bitcoin miners have been impacted by renewed efforts by the Chinese government to crack down on cryptocurrency mining businesses in the country.

According to Reuters, crypto miners Huobi, HashCow and BTC.TOP have all announced measures in reaction to Beijing’s move.

Plans for an onslaught on Bitcoin mining and trading in the country surfaced in an announcement made by a State Council committee. The cabinet resolution, under the leadership of China’s Vice Premier Liu He, revealed that the regulatory scrutiny targets virtual currency mining as a way of fending off financial risks.

In the aftermath of the news, at least one major cryptocurrency exchange and two mining firms announced they were suspending mining and/or trading services on mainland China.

Huobi announced on Monday 24 May that it had suspended both cryptocurrency mining and trading services offered to new customers. The firm said it would instead focus on its overseas services.

The bitcoin mining pool BTC.TOP also halted its operations in China, with the firm citing growing regulatory concerns as the reason behind the move. Meanwhile, HashCow has announced it won’t be investing in any new BTC mining rigs.

It’s not the first time news out of China has impacted Bitcoin price. The latest downturn for Bitcoin included a dump that coincided with news that China had asked institutions not to do business with crypto firms.

On Sunday, BTC/USD plunged nearly 17% to come close to dipping below $30k. Although price has recovered slightly to trade about 5% in the green as of writing, it remains vulnerable to further losses given bulls have struggled to break resistance above $40,000 on multiple occasions.

The BTC/USD pair currently trades around $36,370. Ethereum, which also tumbled to lows of $1,900, is trading above $2,200 as buyers look to stabilise.  Despite the bounce, Bitcoin remains 43% off its all-time peak while ETH is about 47% off it’s all-time high.