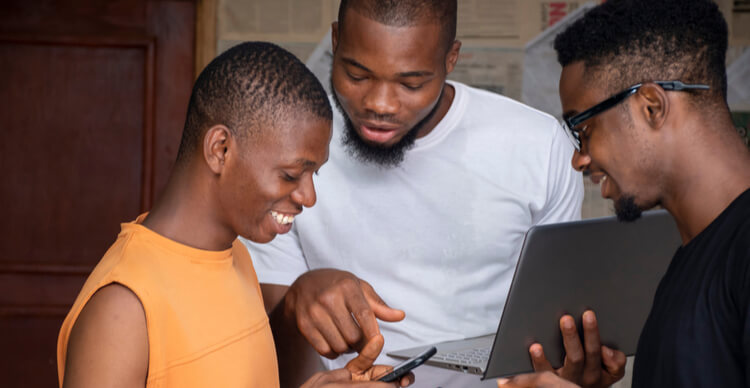 As per the exchange, the public sale of the QDX token saw the platform net more than 7,772 BNB. The sale therefore brought in in excess of $3 million in a sale that took less than 48 hours. The exchange managed the feat even as crypto reeled from its worst sell-off of the year, with Bitcoin coming close to breaching the $30k level.

Quidax, which officially launched its exchange in 2018, has completed the token sale amid continued growth. The platform currently serves over 400,000 customers spread across 70 countries and is targeting further expansion alongside the overall interest in assets in the Binance Smart Chain ecosystem.

The exchange thus has plans to expand its global reach by becoming the largest platform for BEP20 tokens.

After the sale, the exchange announced that the newly unveiled QDX would be available for trading starting this past weekend. Per the Quidax team, the token would be listed on the home platform as well as on DeFi platform JulSwap. The support began on Sunday 23 May, the firm said.

Quidax also has a roadmap that targets boosting growth within the QDX ecosystem. This is reportedly going to start with the listing of some of the most popular tokens in the market today. According to the team, the next steps include the listing of Binance Coin (BNB), Dogecoin (DOGE), and Shiba Inu (SHIB).

Apart from the new listings, QDX Vault is also earmarked as a new product that will allow investors to earn new tokens by staking their QDX. Those who stake the native token will benefit from token airdrops organised whenever Quidax lists a new token.

Other than the instant exchange, Quidax also caters to institutional investors through its OTC trading service.