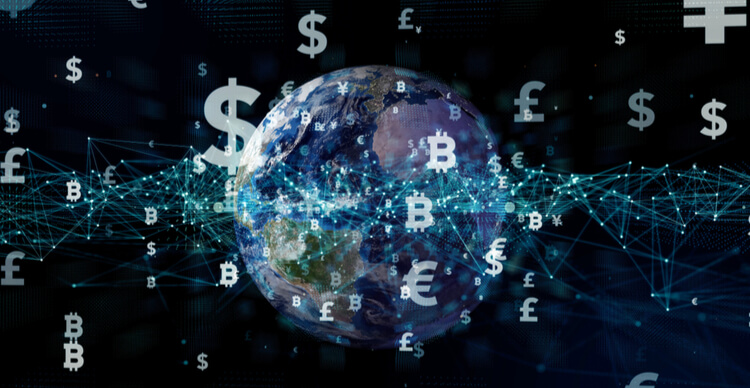 The Layer 2 DEX platform seeks to leverage Polygon’s low-fee and highly scalable network to the benefit of DeFi users.

Umbria Network, a UK-based decentralised protocol, is set to launch a decentralized exchange (DEX) platform that will run on the Polygon (MATIC) network.

According to Online Blockchain — the company behind the Umbria project  — the Layer 2 DEX will go live today and will aim to enable fast and low-cost swaps, while taking advantage of Polygon’s scalability to provide liquidity.

“This has been a concentrated development period and we’re delighted to be rolling out the initial features of our Layer 2 DEX and our first Farm on Polygon ahead of schedule,” Barney Chambers, Umbria Network’s Co-Lead Developer said.

Once the DEX activates, users will be able to deposit both Umbria’s native token UMBR and Polygon’s MATIC. All users who make the above deposits will then receive UMBR-MATIC, a liquidity pool (LP) token that traders can add to the new farming platform to earn yields payable in UMBR and MATIC.

While UMBR-MATIC is the initial liquidity pair on the new DEX, the Umbria team has said other pairs will be added soon. Additionally, the protocol allows anyone to create other trading pairs that will go into swaps and liquidity pools. Users can also list any ERC-20 token available on the Ethereum network.

According to the announcement, the new DEX offers earnings of over 1,000%, which is similar to what users have access to on the existing UMBR-ETH farm.

The price of Umbria Network’s native token has increased by 2% in the past 24 hours. While it may still be capped by the overall market sentiment, its UMBR could break higher. At the time of writing, UMBR is changing hands at $1.29 against the US dollar. You can buy the UMBR token on the popular Uniswap.

Meanwhile, Polygon (MATIC) continues to battle downside pressure alongside major coins Bitcoin and Ethereum. The price of MATIC is down about 11% on the day and is trading around $1.74. However, the token’s value is up 407% in the past 30 days and could rebound to rally towards its all-time high of $2.62 reached on 18 May, 2021.