Report: Bitcoin to Bounce Back From Black Wednesday Crash

Report: Bitcoin to Bounce Back From Black Wednesday Crash 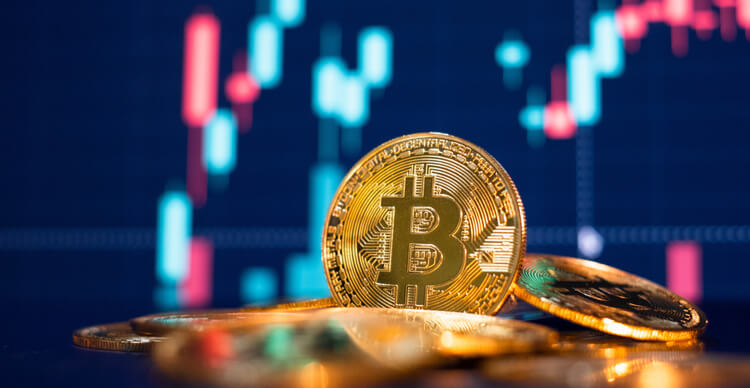 A report from Stack Funds suggests that Bitcoin dominance is about to experience a bounce, supporting Bitcoin’s price in the short-term

Crypto Assets Products issuer Stack Funds released a report yesterday suggesting that Bitcoin may be about to make a recovery.

Bitcoin was down 30% at one point on Wednesday, touching lows of $30,000 not seen since January, and representing a 54% drop since its all-time high in April. Every other major cryptocurrency was affected too, as the total market cap of all coins shed $400 billion in an hour, on the day that has become known as crypto’s Black Wednesday.

However, analysis from Stack Funds struck a more positive note. “We believe this to be a good reset for the euphoric conditions we had for the past weeks,” reads the report, “with Bitcoin price reverting to its daily 250MA as it normalises towards its averages before a push to the upside could materialise.”

Bitcoin dominance was also down this week, hitting a three year low of 39.66%. Bitcoin dominance has been falling since the start of this year, and dropping steeply since March. At the end of April, it fell below 50% for the first time since July 2018.

While Bitcoin dominance has been falling though, the total crypto market cap has been rising, gaining about 80% between the start of March and 12 May this year, according to data from CoinMarketCap. This suggests that the capital of most investors remained entrenched within the crypto markets, with the fall in Bitcoin dominance merely a sign of traders looking to maximise opportunities as altcoin season beckoned.

The impressive gains made by Ethereum during that time would appear to be evidence of this. In fact, searches for “cryptocurrency” have been rising since the end of March, and last week reached their highest level since January 2018, according to Google Trends data. However, during the carnage on Black Wednesday, Google Trends revealed that searches for “Should I sell my crypto?” were up 400% in the US.

Bitcoin dominance looked to be making a good recovery on Wednesday though, as it rose 11% to close the day at almost 45%. The Stack Funds report concludes: “We are expecting investors to cycle back into Bitcoin as uncertainties increases [sic] as the markets undergo another reset. Hence, a bounce in Bitcoin dominance should occur, further supporting Bitcoin’s price in the short-term.”