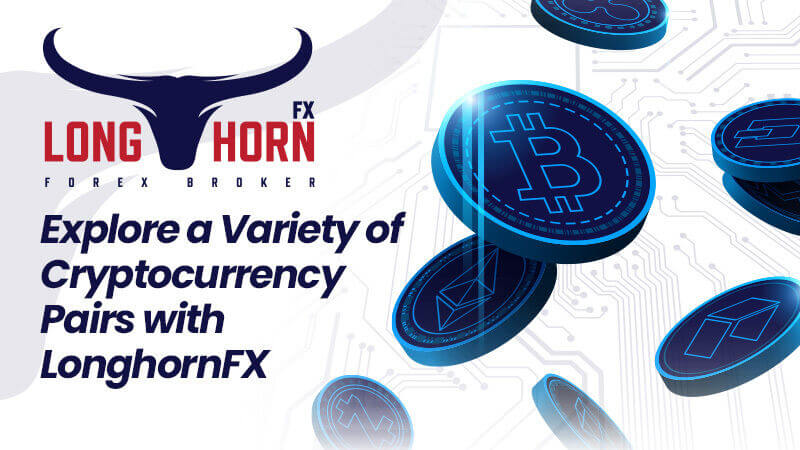 Last week an estimated $300 billion were wiped off the entire cryptocurrency market before slightly rebounding, following Tesla CEO Elon Musk’s announcement that the electric car vehicle maker would no longer accept Bitcoin due to its severe environmental costs. As a result, Bitcoin’s price briefly dropped below $50,000 at around $48,500, before climbing back above it.

Launched in 2009, Bitcoin stands as the world’s largest cryptocurrency by market capitalization. It is maintained by a network of specialized computers known as miners, which use up large chunks of energy to mine blocks and verify transactions. Recent reports found that the digital asset produces more carbon emissions than American Airlines, one of the largest airlines in the world with over 200 million passengers in an ordinary year. Moreover, Bitcoin’s emissions are also comparable to those of the U.S. federal government, which employs over 2 million people.

Musk revealed Tesla had bought $1.5 billion worth of Bitcoin in February and began accepting the digital asset as payment for cars in March of this year, helping its price climb to over $60,000. This caused an uproar from critics due to the amounts of energy required to mine Bitcoin as well as its negative impact on sustainability efforts. The tech entrepreneur has since retracted his support, citing environmental concerns around how miners power their machines. Musk stated that Tesla would continue to hold onto the Bitcoin, it already has in hopes of restarting Bitcoin transactions in the future. For now, the company is looking into alternative cryptocurrencies which have less of an environmental impact.

Musk however was not the only billionaire to send shockwaves through the sector. Victor Buterin, the co-founder of Ethereum, donated $1 billion in Dogecoin tokens to the India Covid Relief Fund, among other related charities. Buterin also moved $1.3 billion worth of Ethereum’s Ether tokens from his main public address to a separate wallet. These moves led to speculation over whether Buterin will cash out his huge cryptocurrency holdings, leading Ethereum’s price to plummet from its recent highs of over $4,000 per ether token and Dogecoin’s price to experience a 10% price drop.

There’s no doubt that a fundamentally digital future is on the horizon for global finance. However, a sustainable future for fintech depends on the industry choosing the right assets. Musk taking a step back from Bitcoin provides an opportunity for green cryptocurrencies to gain more exposure with an endorsement from the tech tycoon, paving the way to a more sustainable future. His announcement may have the potential to influence other cryptocurrencies to adopt more eco-conscious mining practices.

Benefit from narrow spreads, low commissions and swift withdrawals on over 30 crypto pairs including BTC and DOGE. Discover more at longhornfx.com.