National Bank of Egypt to use RippleNet for remittance

National Bank of Egypt to use RippleNet for remittance 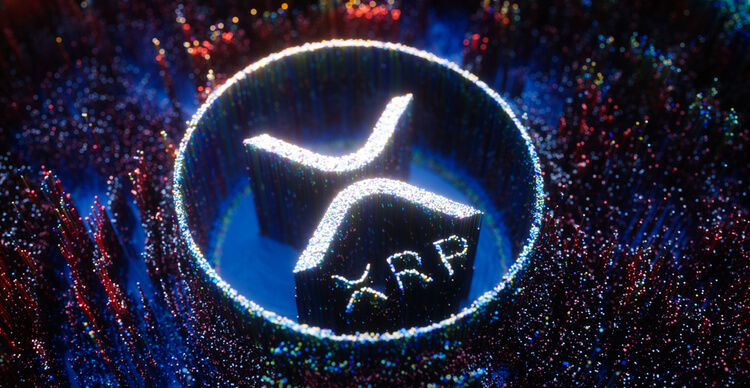 Blockchain firm RippleNet has announced that the National Bank of Egypt will be using its technology to settle cross-border transactions. The move is intended to enable the bank to provide faster transactions to Egyptians living in the UAE.

This latest development is a huge one for Ripple as Egypt received $24 billion in remittances in 2020, making the country one of the top five remittance recipients globally, with India, China, Mexico and the Philippines leading the way.

According to the press release, LuLu will process cross-border remittance payments from the UAE to Egypt on behalf of the bank. Group Head for Financial Institutions and International Financial Services at NBE Hesham Elsafty acknowledged that Egypt is one of the leading remittance receivers in the world. “Given the important role remittances play in the Egyptian economy, the National Bank of Egypt is continuously aiming to develop and enhance the infrastructure which pertains to this line of business,” he added.

According to the bank exec, NBE’s partnership with Ripple is a positive one as it would help improve the bank’s overall efficiency by helping them establish new alliances in other countries at lower cost and faster transaction periods.

This latest development comes despite Ripple’s ongoing case with the US Securities and Exchange Commission (SEC). The SEC has charged the blockchain firm with issuing and selling unregistered securities in the form of the XRP tokens. However, Ripple has maintained innocence and argues that XRP is not a security.