Could Renewed Interest in GameStop Spark Another Rally?

Could Renewed Interest in GameStop Spark Another Rally? 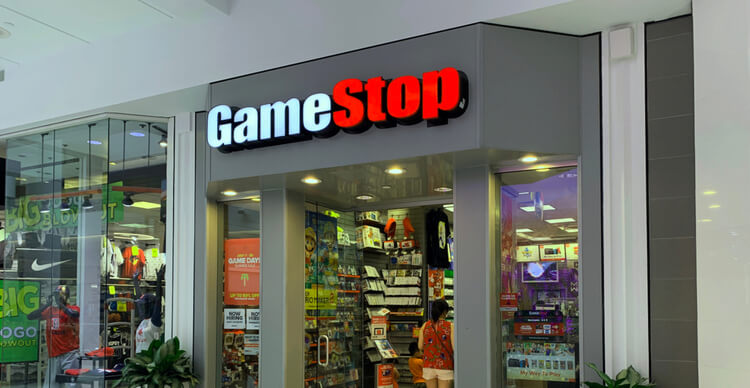 Mentions of GameStop have spiked significantly in the last few days.

HypeEquity, a social media sentiment tracker, reported earlier this week that mentions of AMC and GameStop had surged by 800% and 1,400% respectively. The two ‘meme’ stocks have become popular, drawing the interest of the younger generation. Meme stocks are unconventional in that they are typically influenced by discussion on social media, in this case Reddit.

The latter took the internet by storm in February this year after a dramatic incident that attracted regulators. The New York Times described the frenzy as “a battle of big versus small, Wall Street versus Main Street, the Robinhood army versus the hedge funds” adding that it was bigger than the market. Following the crash of GameStop stock though, price action has since remained fairly dormant until recently.

HypeEquity founder, Travis Rehl, explained that the search spike implies that the stocks were brewing for more action. Rehl asserted that a new short squeeze in the two was on the way, considering the comments around the two stocks contained the word ‘squeeze’ a couple times.

There were also several reports in circulation on Monday hinting of short seller action in GameStop. The market’s action on Tuesday appeared to confirm that hedge funds were pushing to short the stock.

Reuters reported that GameStop and AMC short sellers were sitting on a loss totaling to $930 million over the last five trading days. The news outlet cited Ortex, a financial analytics company, whose data confirmed the same. According to Reuters, AMC shares had seen an upswing of 39% in the last week, whereas GameStop stock value had increased by around 30%.

Although they led different trading trajectories last week, both stocks appear to have followed a similar pattern since Tuesday. The shares of the cinema operator surged to a three month-high of $15.65 on Tuesday, before sliding to $12.37 today as per Trading View data. GameStop shares, on the other hand, hit a month-high of $189.075 late on Tuesday followed by a sharp correction yesterday. The shares are currently in the red, trading at $169.88.