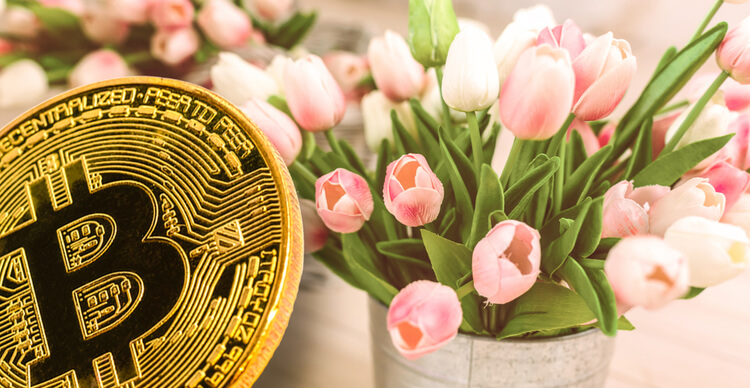 The crypto market just witnessed its worst price crash, with Bitcoin plunging to lows of $30k to complete a 50% dump from highs of $59k. All of the top altcoins have also crashed hard in what is the worst performance for crypto since Black Thursday on March 13, 2020.

While several analysts remain bullish about Bitcoin and other top cryptocurrencies, some observers think the worst is yet to come.

Scott Minerd, the CIO of Guggenheim Investments, has compared what is happening in the crypto market to what occurred during Dutch Tulipmania in the 17th century.

Minerd had earlier this year predicted that Bitcoin could rally to $600k. While he hasn’t recanted that forecast, he believes an explosion of so many projects within the space pushes crypto towards an outlook seen during the tulip bulbs bubble.

Crypto critics have previously compared Bitcoin and the rest of the market to Tulipmania before, with many seeing it as nothing but a bubble that will soon burst.

Crypto crash not a knockout

Mike Novogratz, the CEO of Galaxy Digital, agrees with Minerd’s assessment to a point, but says that the latest price crash is not a “knockout” to crypto.

According to him, the proliferation of cryptocurrencies is nothing but a “supply response.” As more people enter the market, projects spring up looking to tap into the market. Unfortunately, this ends up overwhelming demand.

The same thing happened during the 2017 bull market with ICOs, but the bear market that followed crashed several projects.

Novogratz suggests history could be about to repeat itself and that only “the best projects with utility and community will survive and thrive.”

Notably, he opines that the bloodbath witnessed on 19 May is not a knockout for crypto. The washout is likely to hurt many, but this is the time to “hodl” rather than sell. For Bitcoin, he suggests the market might settle for sideways trading at $40k-$45k before another leg happens.