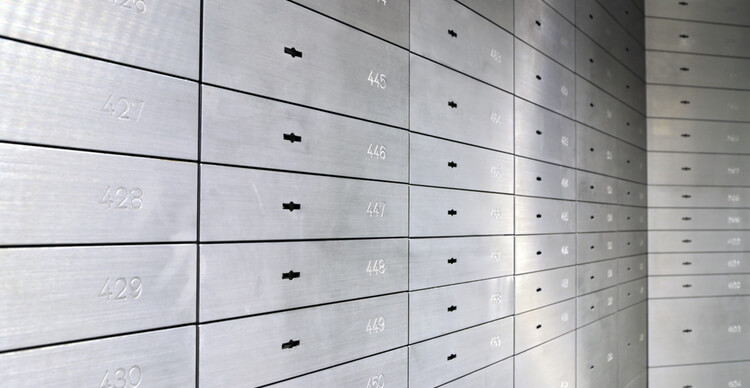 The Zurich-based digital asset bank plans to offer spot trading and options trading for ICP, as well as custody services

Zurich-based digital asset bank Sygnum announced yesterday that it would become the first bank to offer custody and banking services for the Internet Computer token (ICP).

Launched earlier this month by the DFINITY Foundation, the Internet Computer is the world’s first blockchain that runs at web speed. Providing a limitless environment for smart contracts, the blockchain claims to reduce compute costs by a million times or more, and can be used to build anything from decentralised finance (DeFi) applications to mass-market tokenised social media services.

“The Internet Computer represents the third major innovation in blockchain after Bitcoin and Ethereum,” explained DFINITY founder Dominic Williams. “It supports smart contract software that can run at web speed and serve web to users for the first time, and a network that can scale its compute capacity with user demand, greatly increasing the potential applications of public blockchain, and improving the reach of today’s blockchain ecosystem.”

Sygnum Bank Co-Founder, Manuel Krieger, commented, “We believe that the decentralised and open nature of the Internet Computer will spark a wave of innovation across internet services, software platforms, and user experiences. Our active involvement reflects the open values of our company and our commitment to realising the trusted, secure, and efficient digital asset ecosystem we call Future Finance.”

Sygnum Bank will store customers’ ICP tokens in secure segregated wallets, before rolling out banking services such as ICP spot trading and Lombard loans that will provide fiat liquidity against ICP holdings. The bank also has plans to offer options trading for ICP in the future.

The highly anticipated ICP tokens were distributed on 10 May this year and immediately listed on Coinbase, Huobi and OKEx. The following day, ICP traded at over 2,800 USDT on Binance. Its price quickly fell, however, and at time of writing, ICP is trading at $147.