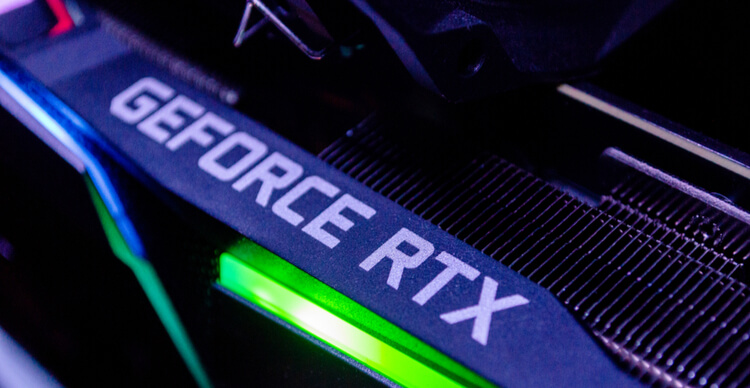 GPU manufacturer Nvidia has made its GeForce RTX cards unappealing to cryptocurrency miners.

Graphics card maker, Nvidia, has extended its campaign to diminish the use of its RTX 3080, RTX 3070, and RTX 3060 Ti cards being used for crypto mining. The company intends to make the cards less desirable to miners by significantly reducing their potential for crypto mining.

This may sound familiar considering that the company halved the Ethereum hash rate of its GeForce RTX 3060 card earlier this year for the same reasons. The new consumer-grade cards will have a “Lite Hash Rate” or “LHR” tag that denotes their limited efficiency in mining. The company revealed that shipping of the ‘updated’ models would begin at the end of this month. Beyond the Ethereum mining performance, the LHR cards would be identical to the older generation in gaming functionality.

Nvidia didn’t share the technical details relating to the Ethereum hash limiter. It, however, explained the move would help gamers, the target market for the cards, have an easier time accessing them. There is a possibility that crypto miners could find a workaround, but at the moment, there is little incentive to buy them.

According to the announcement, the “reduced hash rate only applies to newly manufactured cards with the LHR identifier and not to cards already purchased.”

The company emphasised that GeForce cards are made for gamers despite being programmable and thus versatile. Many users have leveraged this feature in the past to make them suited to other applications, such as cryptocurrency mining, weather simulation and gene sequencing.

Nvidia is, itself, at fault for a previous incident that erased its effort to make the GPUs available to gamers. In February, the company revealed that the Ethereum mining rates on its RTX 3060 offering had been reduced by half. Not long after the commercial launch of these units, the company rolled out a beta firmware driver that removed the limit and restored the card’s full mining potential

The unforced error made the RTX 3060 a viable Ether mining option as crypto miners flooded the market to gobble them up. The company will undoubtedly be keen to ensure a repeat of the same doesn’t happen