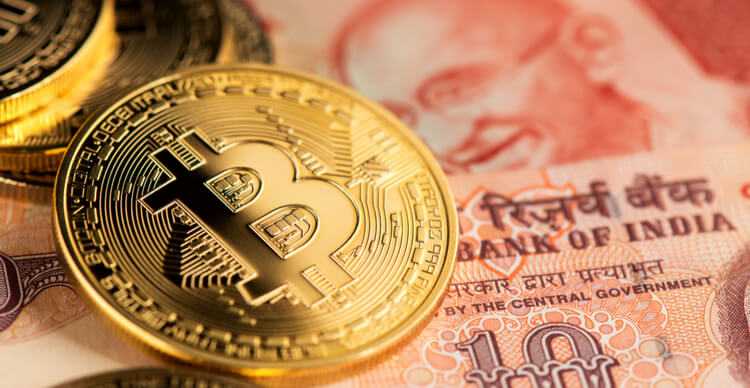 India is looking to adopt a friendlier approach regarding digital assets amid uncertainty of its crypto stance.

Late in March, the Indian government amended legislation that ordered private and public companies to reveal the crypto assets they held. This was a few weeks after the Finance Minister made remarks that beclouded the country’s policy on cryptocurrencies. The country has had a somewhat on & off relationship with digital assets – a situation that’s left citizens confused.

According to a Tuesday report from The Economic Times, India is now exploring the possibility of regulating cryptocurrencies. The report, citing three sources with knowledge of the matter, detailed a panel of experts who will study the option. It added that the discussions are only in the initial stages, and no solid pledges have been put forward.

The committee will regard crypto as digital assets as opposed to currency, a view that other Indian crypto exchange operators have already adopted. The previous Subhash-Chandra-led panel suggested in July 2019 that a blanket ban of cryptocurrency was in order.  However, the Supreme Court came to the defence of crypto users in March 2020, ruling that the ban was unlawful. The government is seemingly in agreement, after describing the recommendations from Subhash Garg as outdated:

“There is a view […] that the recommendations made by the Subhash Garg [committee] are dated, and a fresh look is needed[..]  rather than a total ban,” an unnamed official told the newspaper.

Garg appears to have had a change of heart and is vouching for crypto regulations for the asset class. In February, he stated that crypto assets needed another close from the government. There are reports that India’s junior Finance Minister, Anurag Thakur, will likely lead the new panel.

Reports suggest that Thakur has already made headway by meeting key players in the country’s crypto and banking industries. There seems to be some truth to the matter, considering that, not long ago, Thakur and the current Finance Minister Nirmala Sitharaman divulged that the country was taking a “calibrated” approach on digital asset regulation.

The ministry is said to be reviewing the current status of crypto trading. A Sitharaman-approved team is set to report to her on the matter before the end of the month. With the crypto bill that was initially slated for discussion in March being pushed to the next monsoon Parliament session, the crypto situation in the country remains blurred.