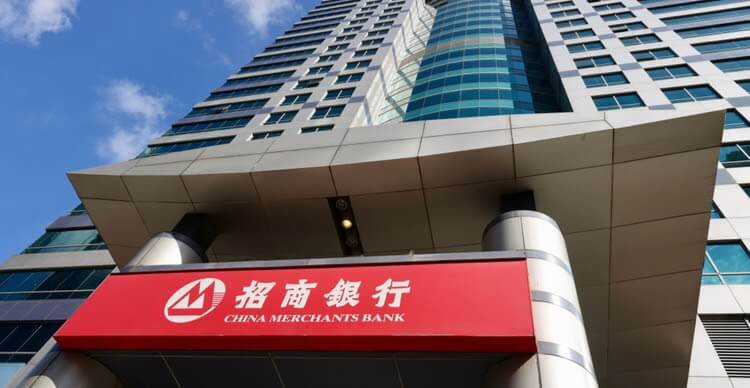 The fund will be used to invest in blockchain startups building user-facing products, with a focus on decentralised finance (DeFi) protocols, decentralised applications (dApps) and non-fungible token (NFT) marketplaces.

The startups that get funding will be able to leverage Nervos’ recently developed suite of Layer 2 tools. These include Godwoken, a permissionless rollup framework; Polyjuice, an Ethereum virtual machine (EVM)-compatible layer that enables Ethereum dApps to be ported to CKB; and a decentralised exchange (DEX). Nervos also plans to release Force Bridge by the end of this quarter, which will add cross-chain support for Bitcoin, Polkadot, EOS and Tron.

Nervos Co-founder, Kevin Wang, explained, “Our team has been working diligently to ensure developers and teams have access to a variety of tools so they can create, customize, and connect their dApps, protocols, and more across multiple chains. With CMBI’s support, InNervation will be the catalyst for a new phase of development not just on Nervos but in the greater blockchain and crypto ecosystem.”

CMBI was an early investor in Nervos and previously collaborated with the blockchain project in 2019 to develop financial services dApps to serve the bank’s retail customers. CMBI was looking to leverage Nervos’ public, permissionless Layer 1 protocol, Common Knowledge Base (CKB), for payments, identity verification, and the tokenisation of assets.

Chief Investment Officer at CMBI, Samuel Wang, added, “As early supporters of Nervos, we’ve worked closely with the team both as partners and investors. They’ve made no compromises in building their infrastructure, and we are committed to supporting Nervos and the expansion of its dApp ecosystem.”

Nervos will be looking to fund startups that plan to integrate the Nervos blockchain and will be making initial investments of between $200,000 and $2 million. The full $50 million fund will be deployed over the next three years and will support the growth of projects on Nervos and in the wider blockchain ecosystem.