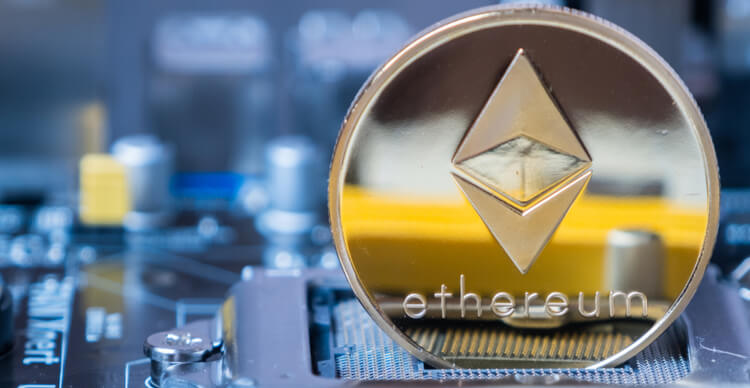 It is mid-May, but transaction revenue on the Ethereum network for Q2 is set to surpass the figure set in Q1.

Ethereum network revenue for May has boosted miner profits like never before and is currently looking likely to exceed the current monthly record. The sharp rise is attributed to the high transaction fees and the growing demand for the network. Ethereum’s network usage has been increasing over the last few months, with levels reportedly nearing congestion.

According to data from the crypto analytics platform CoinMetrics, the recorded transaction fees for this month are almost peaking, with about two weeks still left.  It is projected that the monthly figure will break the all-time record of $722 million set in February this year at this current rate. The statistics also show that if this trend continues for the next few weeks, the overall network revenue for the second quarter will exceed the $1.7 billion in ETH figure set in the first quarter of 2021.

Transactions fees on the Ethereum network partially hinge on the number of transactions being processed. The two are directly proportional with another third factor, the ETH price, determining the final figure. The two elements have been up, which is now being reflected in high transaction fees being recorded.

Though ETH/USD price has been slumping in the last five days, it recently saw an upsurge to an all-time high of $4,362 last Wednesday, according to Coinmarketcap.

Ethereum is, as of writing, trading at $3,487.82, down 1.72% over the last 24 hours. It is worth noting that only a finite number of transactions can be completed at a given time. With the network approaching its capacity limits, a new transaction fees record will soon only be dependent on the Ether price and willingness of crypto users to incur higher gas fees.

Keep in mind that the earlier projection is based on the current revenue model. However, this model is set to change with Ethereum Improvement Proposal (EIP) -1559 and Ethereum 2.0 network upgrades around the corner. The upcoming ‘London’ network upgrade scheduled for July 14 will feature the controversial EIP-1559, which seeks to automate gas prices and burn the fee instead of forwarding it to miners.

On the bright side, though, it will help significantly decongest the network. It will also reduce Ether supply which will, in turn, lead to higher demand. Ethereum network users will likely not feel the new upgrade’s impact until the new Ethereum 2.0, which uses the proof-of-stake mechanism, gets implemented wholly.