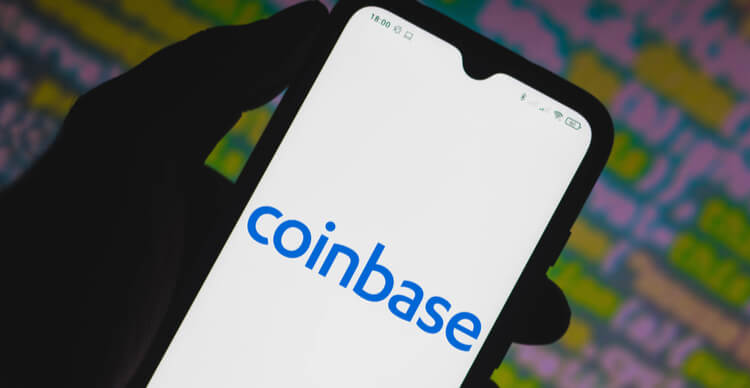 Coinbase revealed plans to release $1.25 billion of convertible debt in a press release published yesterday. The exchange recently went public, and its stock, which has been performing poorly, has managed to trade above the $250 reference price. However, following the announcement that the company was looking for more cash, the stock plunged below the reference price level.

The announcement to roll out a convertible debt deal comes just a week after the company published its first-quarter results that looked very promising. Coinbase reported total revenue of $1.8 billion in Q1 of 2021. In a surprise move, the exchange is set to raise a huge sum by offering convertible senior notes due 2026.

In a statement, the company said, “This capital raise represents an opportunity to bolster Coinbase’s already strong balance sheet with low-cost capital that maintains operating freedom and minimizes dilution for Coinbase’s stockholders.”

Convertible bonds are a type of corporate bond that allow the holders to ask for payment in cash with interest or convert their notes into a predetermined number of common shares in the issuing company. According to a press release, the offering will be private and limited to only institutional investors.

As you’d expect of this type of debt, the company didn’t explain why it was raising funds but noted that proceeds would be used to cover corporate expenses. It appears the market didn’t take the news positively. Coinbase stock price lost 4% on the same day, briefly dropping to a record low of $238 before gaining ground and settling at $248.

The obscure nature of the term has seen many in the crypto community come up with suppositions on why the company is seeking more funds. One of the floated hypotheses is that the exchange is looking to acquire a crypto stash. The basis of this theory is that MicroStrategy followed a similar pattern in February and made a huge Bitcoin purchase afterwards.

The business intelligence firm conducted a $1.05 billion offering of convertible notes early this year. This was followed by an announcement that the company had completed the purchase of over 19,000 bitcoins at a cumulative price of about $1.6 billion. Coinbase isn’t the only company after more funds through the offering approach.

Jack Dorsey’s social platform Twitter also confirmed a convertible note offering in March. The company is reported to have worked out a plan to raise over $1 billion through convertible notes offering. Although it hasn’t divulged what the fund will be used for, there are speculations it may pull a MicroStrategy considering the co-founder’s pro-Bitcoin standpoint.