Bank of America to leverage blockchain tech for stock settlement

Bank of America to leverage blockchain tech for stock settlement 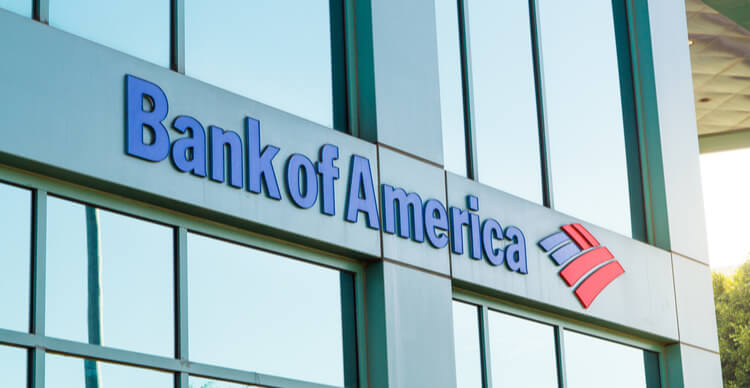 Bank of America has joined the Paxos Blockchain Stock-Settlement Network as it looks to improve its stock settlement process. The second-largest bank in the United States will now be using blockchain technology to settle stock trades.

Kevin McCarthy, head of financing and clearing at the BofA, revealed that the bank has been using the settlement system for internal transactions over the past few months. If the Paxos system is approved as a clearinghouse, the bank intends to start using the service for its clients. He added that “We can determine the settlement cycle down to T+0. We then can free up the collateral we’d have to post on an overnight basis. The return-on-assets in this business would improve, which has been a challenge.”

The Paxos Settlement System intends to make the stock-settling process faster and more efficient. According to Paxos Chief Executive Officer Chad Cascarilla, the Depository Trust & Clearing Corp is the dominant stock-settling company in the equities market. However, Cascarilla lamented that the DTCC misses 75% of all stocks traded since it only executes trades logged by 11:30 a.m, thus causing the average stock-settling period to be about two days.