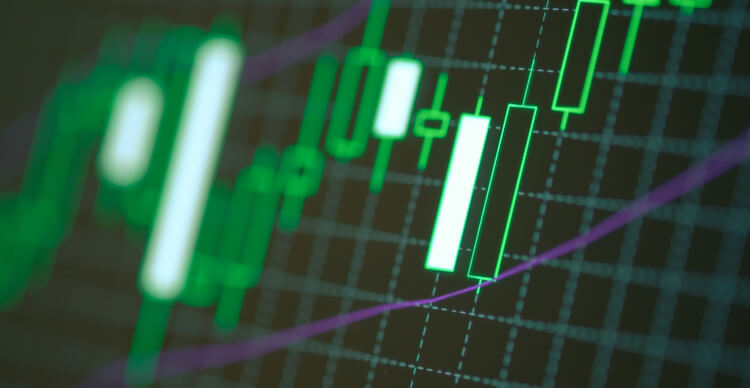 While Bitcoin and much of the crypto market tumbled last week, some of the more energy-efficient proof-of-stake coins reached new heights

Elon Musk added to the FUD (fear, uncertainty and doubt) in the crypto market when he announced last week that Tesla would no longer be accepting Bitcoin payments due to concerns about the use of fossil fuels in Bitcoin mining and transactions.

These concerns have been around since the launch of Bitcoin and have some merit. 65% of Bitcoin’s hashrate comes from China, where about 78% of energy consumption was supplied by fossil fuels in 2019.

The energy consumption of Bitcoin mining is still estimated to be less than the power used by physical bank branches in the US, but that fact didn’t help the cryptocurrency’s price as Bitcoin fell by almost 16% in the two hours following Musk’s tweet.

Bitcoin continued to fall over the weekend, hitting a low of $43,825 on Sunday, and took much of the crypto market with it. However, some coins managed to buck the trend.

While Bitcoin uses a proof-of-work consensus mechanism, cryptocurrencies which employ proof-of-stake consume far less energy, and some of them set new all-time highs (ATHs) over the weekend,

One of the biggest gainers amongst the major cryptocurrencies last week was Polygon (MATIC), which surged 78% to set a new ATH of $1.89 on Saturday. Polygon is an Ethereum scaling platform secured by proof-of-stake and its latest surge was likely helped by the recent migrations of various projects to Polygon from Ethereum — which is still operating as a proof-of-work chain.

Another strong performer was Cardano (ADA), which rose by 30% last week to reach its current ATH of $2.47 on Sunday. Cardano is secured by the proof-of-stake Ouroboros protocol which claims to be four times more energy-efficient than Bitcoin. The Cardano Foundation last week highlighted its similarities to Tesla on Twitter in a direct pitch to Elon Musk.

Yet another trend-bucker was Kusama (KSM), which made gains of 13% on Friday before hitting an ATH of $618.36 on Saturday. Kusama is the live test network for Polkadot (which also set a new ATH on Saturday) and inherits its nominated proof-of-stake mechanism. A likely driver of the recent rally is the upcoming release of Kusama parachains and the need for KSM tokens to vote on which projects should get a slot on them. Also, there is less KSM on the open market, as more than half of the token supply is now being staked.

As the public becomes increasingly environmentally-conscious, the energy efficiency of proof-of-stake blockchains — as well as their frequently lower transaction fees — could fuel further demand for these and other proof-of-stake cryptocurrencies in the future.