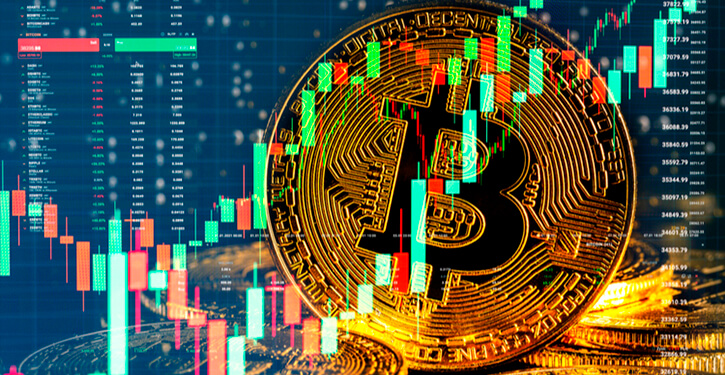 Bitcoin has always been the dominant cryptocurrency, as it was the first to be created. As the leading coin, Bitcoin has usually accounted for roughly 50% of the industry’s total market cap. However, the recent dip in price has seen it lose some of its market share to altcoins.

This latest development comes as Bitcoin’s price dipped down to the $42k region. The massive sell-off has seen Bitcoin’s price subside from the $60k region in recent weeks to currently trade around $45,000. Its market cap has also slipped below $1 trillion.

Despite the recent losses, several analysts believe that we are not yet in a bear market. Some of them claim that the market is near the bottom, and that cryptocurrencies will rally higher in the coming days or weeks.

I think we’re getting quite close to a bottom.

Regardless of the movements of #Bitcoin during the weekend, we see strength on #altcoins as those consolidate nicely in the $BTC pair.