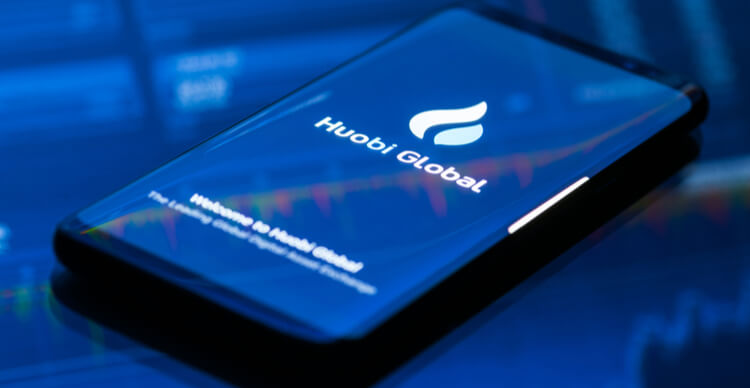 Seychelles-based crypto exchange, Huobi, yesterday launched a subsidiary with a war chest of $100 million to be deployed in different blockchain projects. The subsidiary arm, Huobi Ventures, will help expand the company’s investment portfolio by supporting viable blockchain and decentralised finance projects.  The funding will be used over a three-year period as per the company announcement.

The subsidiary arm will be headed by Lily Zhang, CFO of Huobi Group. According to the press release, Huobi Venture is an amalgamation of different entities within the company. The entities Huobi Capital, Huobi DeFi Labs, and Huobi Eco Fund collectively make up the new unit with similar investment goals.

“While we’ve made significant progress in our investments already, the formation of Huobi Ventures is a more concerted effort to accelerate our growth at a pivotal point for Huobi,” Zhang noted.

She added that by consolidating the various units, the company would not have to divide its focus into different investment strategies. Instead, the single unit will “create a more cohesive strategy and continue to invest in and support the most innovative projects that are shaping the blockchain and DeFi spaces.”

At present, Huobi has injected almost $70 million into several projects, including privacy-oriented blockchain firm Oasis Network, Ethereum Layer 2 scaling solution Optimism, and blockchain protocol Terra. It is reported to have seen a return and balance on hand close to $215 million.

Huobi Venture will additionally direct its attention to venture capital and mergers & acquisitions (M&As). The acquisitions will be incorporated into Huobi’s suite of blockchain applications and services as the company makes entry into these new markets. The new unit follows the launch of Huobi Tech (1611.HK), an investment fund looking to become the leading one-stop crypto service platform in Asia.

Huobi confirmed through a press release that it would also set aside a $10 million sum from the fund for emerging projects in the non-fungible tokens (NFT) space. The fund will be used to acquire NFT collectibles and promote marketplaces dealing in them. Speaking on NFTs, Zhang pointed out that the current NFTs market was just a fraction of what could be achieved with these tokens. NFTs have made headlines in the past few weeks thanks to platforms like Rarible, OpenSea, and, more recently, eBay, which announced it would allow users to buy NFTs on its site.