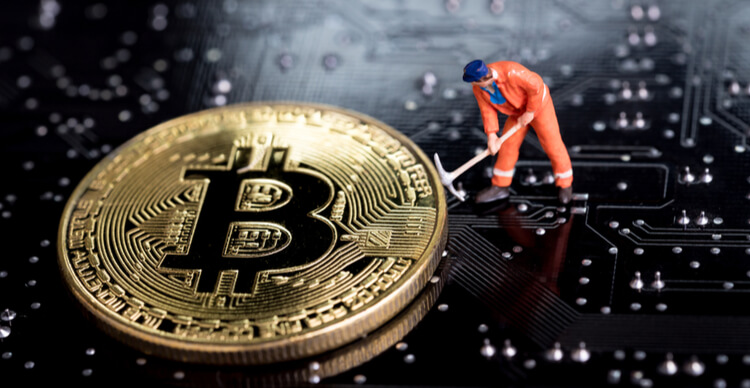 DMG Blockchain Solutions and Argo Blockchain have announced a partnership that will see the two eco-focused blockchain companies work towards the decarbonisation of the crypto industry.

Signed under the Crypto Climate Accord (CCA), the partnership is to work towards achieving net-zero emissions from all crypto-related operations, especially mining. The CCA is a Paris Climate Accord-inspired entity, whose major objective is to foster transparency from crypto participants regarding a move towards clean mining.

According to a press release published today, DMG and Argo are founding members of the CCA, which provides them with an opportunity to steer the market to energy targets by 2030.

Commenting on the partnership with DMG Blockchain Solutions, CEO Sheldon Bennett noted the company’s commitment to “transparency and good governance.” According to him, collaborating with Argo allows it to apply the above values towards a sustainable crypto industry.

“Together, we can finally put the wheels in motion to transition the cryptocurrency industry into one that focuses on renewable energy,” he added.

The partnership between the two CCA signatories comes at a time when there’s renewed debate on energy use and the impact of Bitcoin mining on the environment.

This week, Bitcoin price fell nearly 20% (on Wednesday 12 May) after Tesla announced it had suspended the use of BTC as a payment method for its electric cars. As the company’s CEO Elon Musk pointed out, the decision arose out of environmental concerns due to the use of fossil fuel.

While critics still point to the huge energy demands for Bitcoin mining and its carbon footprint, proponents point to the fact that BTC mining is already relying on increased renewable energy.

In March, Argo and DMG signed an agreement that allowed them to launch a Bitcoin mining pool powered entirely by clean energy. Peter Wall, the CEO of Argo, noted at the time that moving towards “green” Bitcoin would help address the issue of climate change.

“As more data continues to surface regarding Bitcoin and Bitcoin mining’s impact on the environment, it’s imperative that the industry takes real, tangible action,” Mr. Wall said in a statement commenting on their latest partnership.