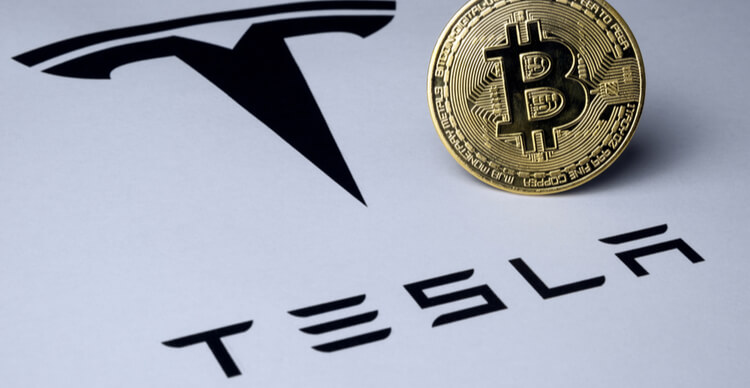 Electric car manufacturer Tesla said it would no longer accept bitcoins as payment for its vehicles, citing environmental concerns

Tesla CEO Elon Musk announced yesterday that the company would no longer accept Bitcoin (BTC) as payment for its electric cars. He revealed that the decision is due to the environmental impact of the cryptocurrency.

In his tweet, Musk said, “We are concerned about the rapidly increasing use of fossil fuels for Bitcoin mining and transactions, especially coal, which has the worst emissions of any fuel.” According to the statement, Musk said cryptocurrency is a good idea on various levels, but it shouldn’t come at a great cost to the environment.

Although Tesla will not be accepting bitcoins again, it doesn’t intend to sell those in its possession. “Tesla will not be selling any Bitcoin, and we intend to use it for transactions as soon as mining transitions to a more sustainable energy.” In that regard, Tesla said it is now looking at other cryptocurrencies with lesser energy consumption than Bitcoin.

The electric car manufacturer began accepting BTC for payment in March, roughly a month after it disclosed in a Securities and Exchange Commission (SEC) filing that it purchased $1.5 billion worth of bitcoins.

Tesla remains one of the leading corporate holders of Bitcoin. In its quarterly earnings report last month, Tesla revealed that it sold $272 million worth of its bitcoin holdings. However, the company still holds $2.48 billion worth of bitcoins as it made profits from the initial $1.5 billion it purchased earlier this year.

Other leading institutional buyers of Bitcoin include MicroStrategy, Square, Meitu, Nexon, and a few others. Bitcoin has become a potential inflation hedge for investors as most central banks around the world print money to relieve pandemic-stricken economies.