Polkadot-powered Relite Finance Gears up for Launch on Uniswap

Polkadot-powered Relite Finance Gears up for Launch on Uniswap 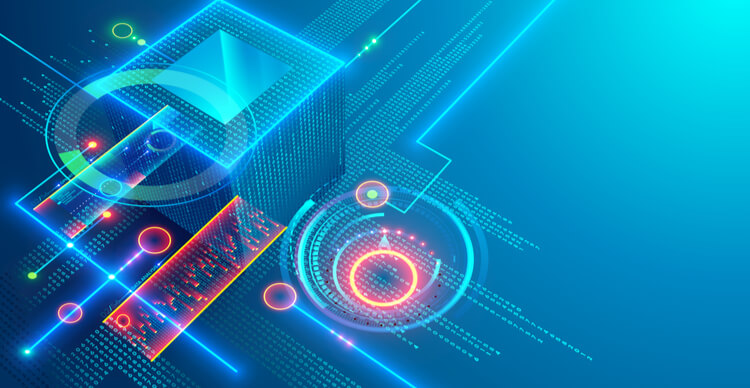 Relite closed a $1MM raise at the beginning of April for its Polkadot-powered lending platform that is set to launch on PAID’s ignition.

Next on its roadmap is a launch slated for next week when the product finally goes to the market. Relite announced the launch of its Initial Dex Offering will be on Paid Ignition, one of the leading IDO platforms whose launchpad also has Shield Finance and Mozik in the queue. The event, scheduled for May 17, will mark the first public offering of the native asset RELI to the masses.

Upon completion of the IDO, RELI will then be listed on Uniswap under the ticker symbol $RELI. The money market protocol revealed that it has plans to introduce the native token to centralised exchanges. The native asset will be used in staking, liquidity mining and governance.

The company confirmed it would not conduct any other fundraising efforts until the product goes live. Relite leverages Polkadot bridges and Moonbeam parachain to provide users with an alternative way of being involved in the lending protocol through digital assets. Its minimum viable product would then be launched on Ethereum and Polkadot.

Relite Finance is confident the project will be a success with its two major trump cards being protection from over-collateralisation and reduced fees, according to the chief executive George Groshkov. It is reportedly banking on interoperability as another merit. The company is keen on providing a mixed-asset basket presented to the platform users in a friendly and straightforward way.

The platform also features flexible & unique pool use, an option to set NFTs as collateral, and a wallet credit scoring key for evaluating the user’s risk profile. Groshkov expressed his gratitude for investors’ support, adding that they understood the goal — developing a sustainable lending platform.

Speaking about the upcoming event, he said, “We are excited about the launch of RELI token with the PAID Network and proud to be a gamechanger in the DeFi landscape […] We have exciting plans for the future, not only to launch a truly interoperable cross-chain DeFi lending platform but also to offer NFT-collateralised loans.”