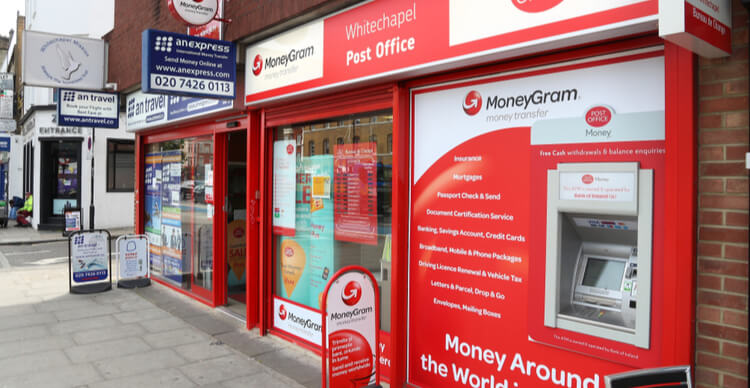 The money transfer firm said it has partnered with crypto exchange and ATM operator Coinme to provide this feature to its customers in the United States. In the next few weeks, Coinme users will be able to buy cryptocurrencies or withdraw them from the thousands of MoneyGram outlets across the United States.

MoneyGram said it would expand the service to other parts of the world in the second half of the year. MoneyGram’s chairman and CEO commented, “This innovative partnership opens our business to an entirely new customer segment as we are the first to pioneer a crypto-to-cash model by building a bridge with Coinme to connect bitcoin to local fiat currency.”

MoneyGram has already established a presence in the cryptocurrency space. The financial services firm partnered with Ripple in 2018 to permit the use of XRP coins in cross-border transactions. However, the partnership was suspended following earlier this year due to Ripple’s ongoing legal battle with the US Securities and Exchange Commission (SEC). MoneyGram’s competitor, Western Union, is yet to comment on whether it intends to support cryptocurrencies in the near future.

The cryptocurrency space has witnessed an influx of traditional financial institutions in the past few months. PayPal and Venmo now allow millions of their customers to buy, sell, and store cryptocurrencies on their platforms. Mainstream banks such as Morgan Stanley, Goldman Sachs, JPMorgan, and BNY Mellon are all involved in the cryptocurrency space to varying degrees. An increasing number of publicly-listed companies accept cryptocurrencies as payment options or hold them in their balance sheet. Tesla and MicroStrategy are some of the biggest Bitcoin holders in this milieu.