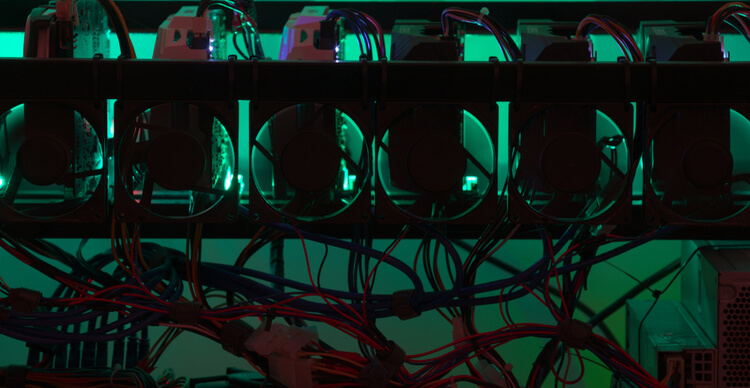 Microsoft has teamed up with the semiconductor chip maker Intel on a project to combat the growing prevalence of crypto-mining malware.

It achieves this by helping the endpoint solution channel CPU telemetry and hardware acceleration to identify suspicious activities and threats. It also features the ability to deal with these attacks before they can cause harm to a user’s device. When threats are detected, a high-fidelity signal is sent to activate remediation operations.

Elsewhere, users looking to get their hands on these digital assets genuinely can turn to platforms intent on making mining easier. Platforms like Hello Pal have worked out initiatives set to make mining operations more accessible. Hello Pal, a live streaming, and mobile apps provider, recently announced it had joined forces with Yitang Technology to develop a crypto mining venture to allow its users to take part in Bitcoin and Ether mining conveniently.

Yitang controls 35,000 mining machines in China and is said to be in search of more. The venture lets Hello Pal users buy mining machines and have them operated by Yitang. The machines are identifiable to the purchaser, and mined crypto assets are deposited in users’ digital wallets.

In April, Hello Pal revealed another collaborative effort with a company managed by Yitang to obtain an initial 51% interest in more than 12,000 mining rigs that mine Dogecoin and Litecoin.  The social-crypto platform, however, isn’t the only one interested in simple mining processes. There are other dedicated mining companies like HIVE blockchain and Riot blockchain with similar objectives.

Riot conducts cryptocurrency mining operations and was reportedly seeking to acquire Whinstone, a Bitcoin hosting facility, in a deal worth $651 million. The company recently posted its Q1 mining update, revealing its mined BTC output was 75% higher than last year.

HIVE, on the other hand, added a New Brunswick-based Green Energy 50 MW Data Centre [with a potential to reach 80 MW] to its list of acquisitions.