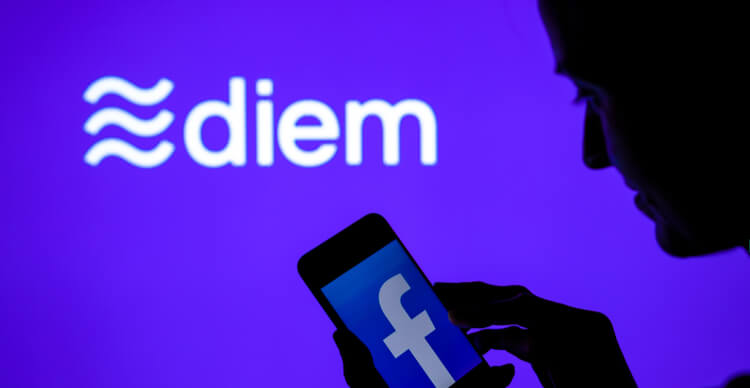 Diem has withdrawn an application for a FINMA license as it seeks to focus its stablecoin issuance solely to US participants.

Diem, a digital currency project formerly known as Libra and run by Facebook, has announced plans to launch a US dollar-backed stablecoin.

The move comes after Diem withdrew its application for regulatory approval as a payment system from Switzerland’s FINMA.

FINMA noted in a statement that the application for a licence had been in place since April 2020 before Diem Networks GmbH withdrew to focus on the “important” target market in the US.

To have this project running, Diem Networks is in the process of acquiring regulatory approval from the Financial Crimes Enforcement Network (FinCEN), an agency under the US Department of Treasury. The subsidiary has also partnered with US bank Silvergate, which will issue the tokens and manage the fiat reserve.

Facebook first announced the Libra project in June 2019, its goal at the time being to have a fiat-backed digital currency for the global market. The plan was to help businesses and everyday users access fast, cheap, and secure financial services built on the blockchain.

Initially, the aim was to launch a universal digital currency backed by a basket of major global currencies. Those plans have since been abandoned, with the project choosing to develop Diem USD. Unlike the initial aim, this is going to be solely backed by the US dollar.

According to Reuters, Diem USD is set to launch via a pilot phase. However, there’s no specific timeline for when this is likely to happen.

Yesterday, the fully regulated and 100% Japanese yen-backed GYEN stablecoin debuted on Binance.  According to GMO Trust, the token issuer, digitising the world’s most traded currencies is a signal that adoption was going mainstream.