$21M raised by NFT game from Fortnite and COD developers

$21M raised by NFT game from Fortnite and COD developers 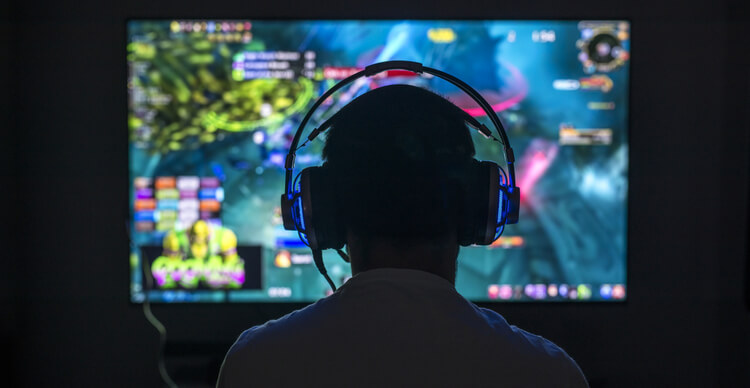 The non-fungible token (NFT) craze has been changing the face of many sectors, including art, music, and sports collectibles — and video games are no exception. Now a new game has raised $21 million with the mission of making collectible NFTs accessible to everyone.

Los Angeles-based Big Time Studios was created by entrepreneur Ari Meilich and game designer Thor Alexander. These names may be familiar to some in the crypto space as the pair were respectively Co-Founder and VP of Production at blockchain-powered virtual world Decentraland, which pioneered NFTs. Big Time Studios was founded in April 2020 after Decentraland transitioned to a decentralised autonomous organisation.

Meilich explained, “After we decentralized the project, Thor and I started working on this new company with the hopes of taking blockchain gaming to a mass-market audience. The learnings we’ve had over the past few years is that NFTs seem to have a lot of demand, but from a very niche, very technical audience. Scaling to millions of users — we learned there was no way we could do that with the current user experience that required setting up wallets, having people customize their assets, and perhaps lose them forever if they misplaced their private keys.”

As well as Decentraland, the Big Time Studios team have previous experience at companies such as EA, Riot, Epic Games, and Blizzard, having worked on game franchises including Call of Duty, Fortnite, Overwatch, and God of War.

Big Time will be a multiplayer action role-playing game (RPG) in which players can team up with friends to adventure across space and time. Players will journey through time, encountering some of history’s most famous figures and taking part in historical battles where they can collect NFTs in the form of loot for decorating their avatar or time machine.

Big Time Studios will first target North America and Europe. The game is currently being developed for PC and is expected to launch in 2022.