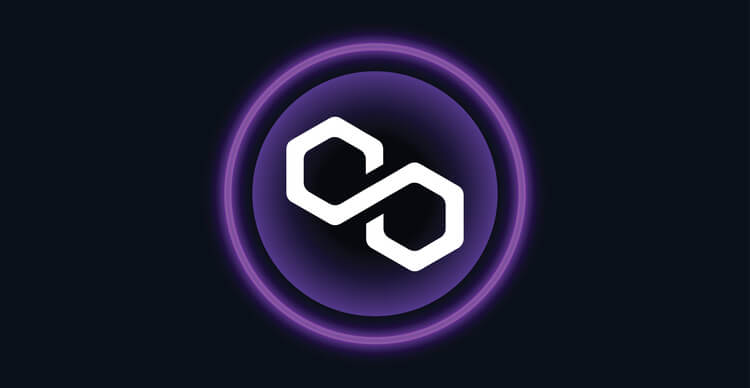 MATIC hit a new high of $1.20 this morning after Curve.fi, Decentraland, and SushiSwap all integrated with Polygon over the last month

Polygon (MATIC) has been soaring to new heights recently, making gains of over 53% in the last seven days and surging by more than 33% in the last 24 hours alone. After breaking $1 for the first time on Sunday, MATIC set a new all-time high (ATH) this morning of $1.20. But what’s behind the recent rally?

Polygon is an Ethereum scaling and infrastructure development platform. It supports the building of many types of applications and can deploy Layer 2 scaling solutions such as optimistic rollups and zk-rollups.

A major contributor to MATIC’s newfound popularity could therefore be Ethereum scaling concerns. The average Ethereum transaction fee currently stands at an ATH of almost $70. Scaling is an important issue for many Ethereum users, but in March, Ethereum Layer 2 project Optimism delayed its launch, leaving projects like Polygon to pick up the slack.

High gas fees have also led various projects to move over to Polygon. These include Aave, which began working with Polygon at the end of March to bypass Ethereum congestion. Polygon boasts block confirmation times of under two seconds and up to 65,000 transactions per second on a single sidechain. The total value locked (TVL) in Aave has more than doubled over the last month.

Then, last month, Curve Finance launched a liquidity pool on Polygon and blockchain-powered VR world Decentraland enabled users to move their MANA from Ethereum to Polygon as part of a larger effort to integrate all Dececntraland dApps (decentralised apps) with Polygon. Also, just last week, SushiSwap went live on Polygon.

All this activity on Polygon has led to an explosion in the number of users on the network and a steady growth in the number of MATIC addresses. In fact, just in the last 24 hours, MATIC trading volume is up by about 100%, according to data from CoinMarketCap.

We could see many more dApps and users migrate to Polygon in the future. At the end of April, Polygon announced the launch of its $150 million #DeFiForAll fund, which aims to onboard the next million users into decentralised finance (DeFi) by making it more accessible and cost-effective.

Since hitting its ATH this morning, MATIC’s price has fallen back to $1.15 at time of writing. Polygon’s market cap surpassed $6 billion for the first time today, and with so much happening on the network, there may yet be more room for growth.