IRS chooses TaxBit as software partner for the crypto market

IRS chooses TaxBit as software partner for the crypto market 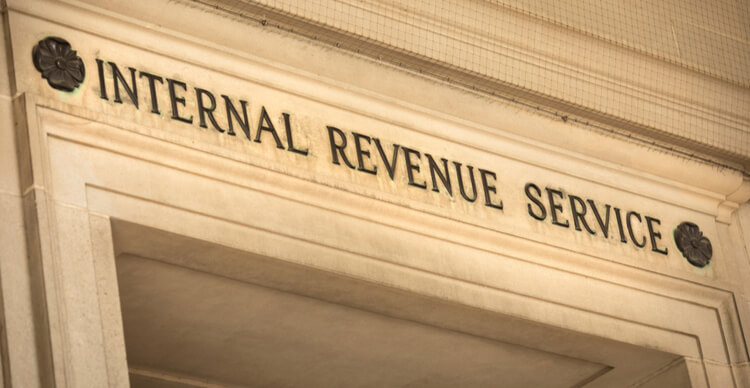 The IRS and other tax agencies worldwide have been finding it hard to properly capture the gains of cryptocurrency traders. However, they are making more effort to ensure that crypto traders and investors pay their taxes.

The tax agency announced yesterday that it has partnered with TaxBit, subcontracting under DPI Inc. In its press release, the IRS said TaxBit would provide data analysis and tax calculation support for taxpayers with cryptocurrencies.

Austin Woodward, Co-Founder and CEO of TaxBit, stated that this is a huge development for the cryptocurrency space. “It indicates regulators are embracing the asset class, but doing so in a way that ensures a straightforward approach to conform with existing regulations. We believe this is an important step for the enablement of widespread cryptocurrency adoption,” he added.

TaxBit is an experienced software company in this area. The company has helped customers file millions of tax forms over the years. The TaxBit Enterprise and TaxBit Consumer services are designed to eliminate the stressful aspect of cryptocurrency tax reporting and help users actively tax-optimise their investments and use of digital currencies. “Tax compliance isn’t the only focal point of the company. Working hand-in-hand with several of the leading cryptocurrency platforms, TaxBit is also developing the industry’s first Big Four & SEC grade accounting ERP solution that will publicly launch later this year, along with plans for international expansion in 2021,” the press release added.

The IRS has been going after cryptocurrency tax evaders in recent months. Earlier this month, a US federal court authorised the IRS to obtain the information of customers who have traded cryptocurrencies on the Kraken exchange.

The tax agency seeks data on taxpayers who conducted at least $20,000 worth of transactions in cryptos from 2016 to 2020. The authorisation for the Kraken exchange came a few weeks after the IRS obtained similar information from Circle.

The Department of Justice maintains that the crypto exchanges have done nothing wrong. The records will be used to obtain the information of tax-paying individuals using these platforms. The IRS wants to ensure that every taxpayer reports and pays their fair share of taxes.