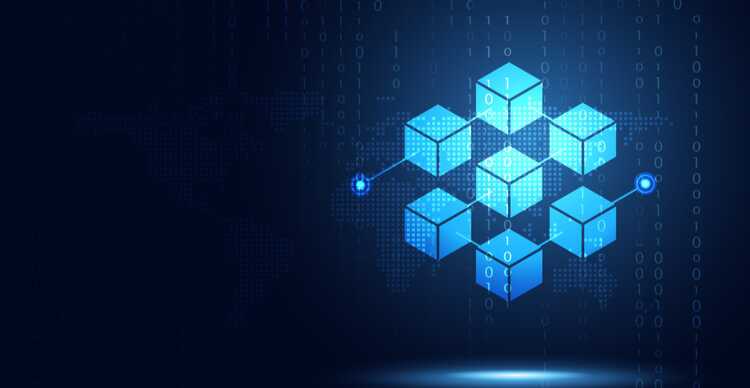 The deal also specified that Howard, Thiel, Angermayer, and Li would assume senior advisory roles in the company.

The funding includes an initial investment from Block.one in the form of $100 million in cash, 164,000 Bitcoins translating to around $9.7 billion, and $20 million EOS tokens. The company’s statement revealed that the investment was supplemented by an external strategic funding round that raised $300 million.

The crypto exchange, set to launch later this year, will offer lending, portfolio management, and market-making services to investors. This will be achieved through a decentralised finance app and wouldn’t require the intermediary services provided by banks.

The release also noted that it would leverage the EOSIO blockchain to track all the transactions. The news comes one month after Coinbase went public following a listing on NASDAQ. Block.one completed the largest ever recorded initial coin offering of $4 billion for its blockchain back in 2018. The achievement was even more remarkable considering it didn’t have a live product at the time.

A year after raising the sum, Block.com had to pay $24 million to the Securities and Exchange Commission to settle claims of carrying out an unregistered ICO.