Where to Buy Shiba Inu (SHIB) – The Heir to Dogecoin?

Where to Buy Shiba Inu (SHIB) – The Heir to Dogecoin? 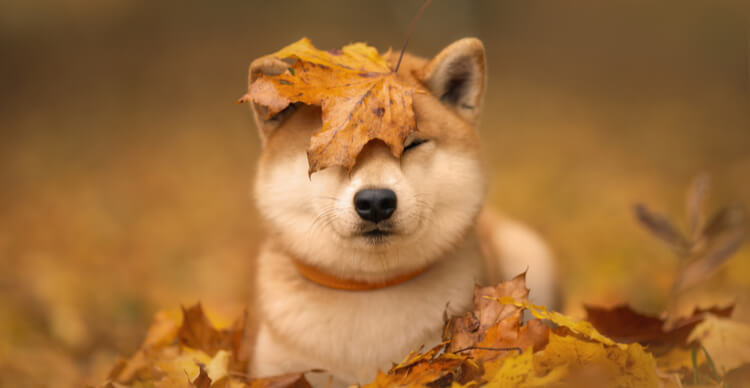 Shiba Inu, seen by some as a successor to Dogecoin, has seen its price rise by 1,877 percent in the last week

What is Shiba Inu?

Describing itself as a “decentralised meme coin”, SHIB joins the likes of Safemoon, Dogelon, Dogecoin and NFTs. The value of digital currencies and artwork is being redefined amid a growing prevalence of attaching monetary value to meme culture.

Aiming to become the “Dogecoin killer”, Shiba Inu has seen a trading volume of nearly $13 billion in the last 24 hours alone, as traders pile in to buy the coin.

To put this into perspective, Shiba Inu’s coin price has risen dramatically by 36,876 percent over the past 30 days.

The tokenimics of the coin are unusual, with 50% of the total supply burned to Vitalik Buterin’s wallet. Buterin is the founder of Ethereum and is a trusted and well-regarded figure in the crypto community. This move may have been made to allay fears of this project being a “rug pull”, whereby project developers pump the price, dump their holdings, make a profit and abandon the enterprise, leaving holders with worthless bags.

In keeping with the dog theme, the Shiba Inu platform plans to launch a DeFi based BONE currency in the coming future, as well as artwork on NFT marketplaces, and donations to charities that rescue Shiba Inu dogs.

How is Shiba Inu different from Dogecoin?

Shiba Inu coin can be seen as a new version of Dogecoin.

Originally launched back in 2013, Dogecoin is arguably outdated, due to the introduction of DeFi, NFTS and greater market liquidity than in 2013.

Elon Musk raised concerns of Dogecoin’s huge whales in a tweet back in February, saying that “Too much concentration is the only real issue imo.”

If major Dogecoin holders sell most of their coins, it will get my full support. Too much concentration is the only real issue imo.

Shiba Inu attempts to fix this issue in its tokenomics. Half of the supply was given to Buterin as outlined above while the rest will be available for normal traders to buy. They state that this process will reduce the likelihood of concentrated hands holding the coin and impacting its useability for transactions.

Where can I buy Shiba Inu?

To buy Shiba Inu on Binance, traders will need to sign into their account and search for the coin. Based in the Cayman Islands, Binance has established itself as one of the most prominent companies in the crypto space. With its own smart chain, hundreds of listed coins and plethora of trading products, Binance is one of the go-to options for traders looking to buy cryptocurrencies like Shiba Inu as well as many others.

For buying Shiba Inu, eToro provides an easy to use platform for trading stocks, shares, commodities and a wide range of cryptocurrencies.

Founded in Israel, eToro has offices in regulatory environments around the world, making it an ideal place to buy cryptocurrencies like Shiba Inu and many others.