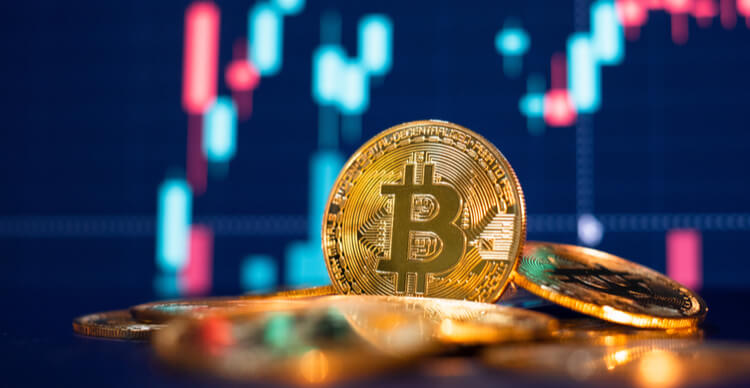 Bitcoin is up by more than 500% over the past year, but Morgan Creek CEO believes it could reach $250,000 in the next few years.

Mark Yusko, the founder and CEO of Morgan Creek Capital Management, is confident that Bitcoin’s price could reach $250,000 in the next four to five years. This prediction comes despite the leading cryptocurrency struggling to reach the $60k level in recent weeks.

Yusko made this prediction while speaking to CNBC, adding that he believes Bitcoin has utility functions that go beyond just a store of value. “It’s about network adoption and increased usage. This is a network, and networks grow in an exponential way. This is the fastest network in history to $1 trillion, right on the heels of the FAANGs that took 15 to 20 years depending on which one you look at,” Yusko said.

Bitcoin’s true function has been the subject of numerous debates over the past few years. Although Satoshi Nakamoto created Bitcoin to be a decentralised peer-to-peer currency, several experts argue that it has become a store of value, thanks to its massive increase over the past few years. Its increase in value mirrors an asset instead of a currency. However, some experts still view Bitcoin as a currency as it is accepted as a form of payment in thousands of stores worldwide.

Yusko made his prediction based on gold’s current market capitalisation. The precious metal has a market cap of $11 trillion, and Yusko believes Bitcoin will catch up to it in a few years. If Bitcoin can manage half of that, it will be trading at at least the $250k level. “What people miss is this is a technological evolution of computer power that isn’t going away. It is a powerful computing network that is going to become the base layer protocol for the internet of value,” he added.

The leading cryptocurrency has outperformed gold and other major investment vehicles over the past year.