VanEck Wants to List the First Ether ETF in the US

VanEck Wants to List the First Ether ETF in the US 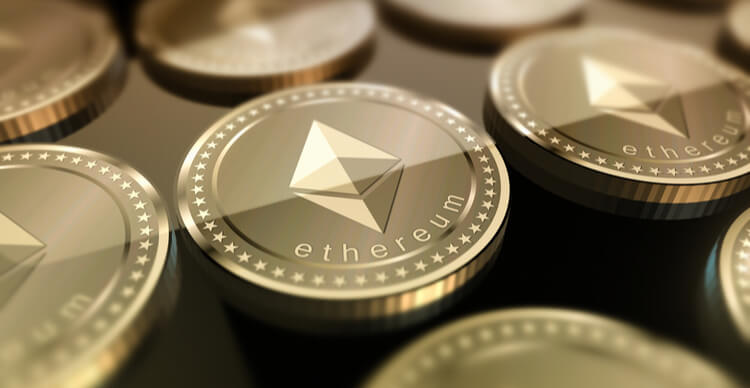 Asset manager VanEck intends to be the first company in the United States to list an Ether exchange-traded fund (ETF).

Asset manager VanEck has become the first firm to submit an application for an Ether ETF with the United States Securities and Exchange Commission. The firm wants to make it easy for retail and institutional investors to gain access to the second-largest cryptocurrency by market cap without directly owning it.

The ETF is named The VanEck Ethereum Trust, and it was published in a SEC filing on Friday. “The Trust’s investment objective is to reflect the performance of the MVIS® CryptoCompare Ethereum Benchmark Rate less the expenses of the Trust’s operations. In seeking to achieve its investment objective, the Trust will hold Ether (“ETH”) and will value its Shares daily based on the reported MVIS® CryptoCompare Ethereum Benchmark Rate,” the filing reads.

This latest development comes months after VanEck submitted its Bitcoin ETF proposal to the US SEC. The regulatory agency has received numerous Bitcoin ETF proposals but rejected all of them. Currently the SEC is reviewing nine Bitcoin ETF applications. There is optimism within the crypto space that the current management of SEC, led by Gary Gensler, will approve at least one Bitcoin ETF.

The VanEck Ethereum Trust is the first Ether-focused ETF filed in the United States. While the US is yet to approve a single Bitcoin ETF, Canada has already approved a few, allowing investors to gain exposure to the leading cryptocurrency. Furthermore, Canada recently approved three Ethereum ETFs, making it the first North American country to do so.

The US SEC is taking its time analysing the market. However, with a market cap above $2 trillion, several experts believe that the US is lagging behind other leading countries in the crypto space and will play catch-up in the future.

VanEck’s proposal comes at a time when Ether was performing well, with the cryptocurrency setting an all-time high above $3,800.