SpaceX accepts DOGE as payment for an upcoming mission

SpaceX accepts DOGE as payment for an upcoming mission 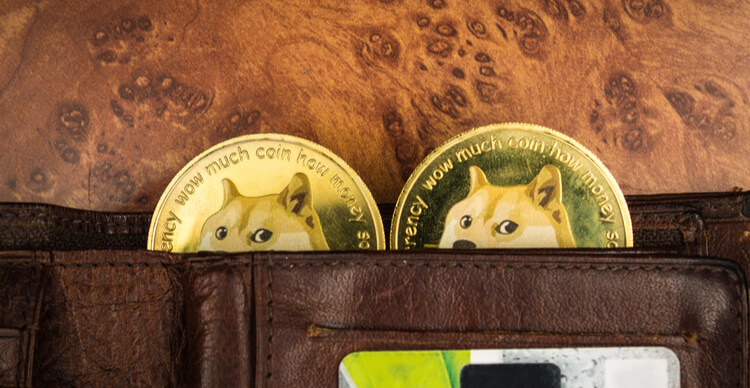 Elon Musk’s SpaceX accepts Dogecoin as payment for its DOGE-1 Mission slated to take place in the first quarter of 2022.

Geometric Energy Corporation (GEC) has announced that it paid SpaceX for the inaugural commercial lunar payload in Dogecoin (DOGE).

In its announcement, the Canadian-based company said “Geometric Energy Corporation’s DOGE-1 Mission to the Moon will involve Geometric Space Corporation (GSC) mission management collaborating with SpaceX to launch a 40kg Cubesat as a rideshare on a Falcon 9 lunar payload mission in Q1 2022. The payload will obtain lunar-spatial intelligence from sensors and cameras on-board with integrated communications and computational systems.”

Geometric Energy’s Chief Executive Officer Samuel Reid stated that by using Dogecoin for this transaction, they had strengthened DOGE’s position as the unit of account for lunar business in the space sector.

Tom Ochinero, SpaceX’s VP of Commercial Sales, stated that they are excited to launch DOGE-1 to the Moon. He added that the mission would demonstrate the use of cryptocurrencies beyond Earth orbit and set the foundation for interplanetary commerce.

SpaceX is headed by billionaire inventor Elon Musk. The SpaceX CEO has always been a fan of Dogecoin, and his support is a crucial reason why the cryptocurrency has gained hundreds of percentages since the start of the year.

According to the press release, the two companies said the transaction demonstrates that DOGE is a fast, reliable and cryptographically secure cryptocurrency that operates in a place where traditional banks cannot. They added that Dogecoin is sophisticated enough to finance a commercial Moon mission in full and is the chosen cryptocurrency for all lunar business between SpaceX and Geometric Energy Corporation.

Dogecoin has performed excellently in recent weeks, rising past the $0.70 level to reach a new all-time high. However, its price has declined since Elon Musk appeared at the Saturday Night Live show during the weekend.