Rari Capital Hit With $10M Exploit from its Ethereum Pool

Rari Capital Hit With $10M Exploit from its Ethereum Pool 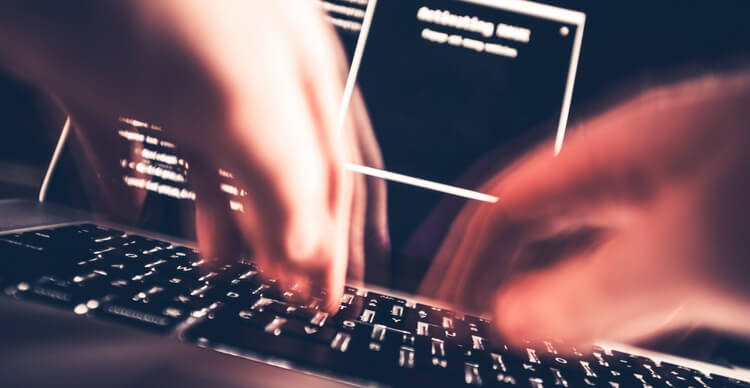 DeFi project Rari Capital was hacked to a tune of almost $10M in Ethereum early on Saturday, making it the latest victim of a security exploit. The platform is said to have lost 2,600 ETH from its pool that deposits Ethereum to Alpha Finance’s ibETH token. The Web3 DeFi project automates yield farming by working a balance between the pools and users’ funds.

Rari Capital sent a tweet to announce the hack, promising that it would look into the attack.

“There has been an exploit in the Rari Capital ETH Pool related to our @AlphaFinanceLab integration. The rebalancer has removed all funds from Alpha in response. We are currently investigating the situation, and a full report will be shared once everything is assessed.”

The price of the Rari Governance Token (RGT) plunged immediately after the news of the hack broke out. RGT’s price dipped by almost 50% from $17.39 to $9.10 in less than an hour, according to Coinmarketcap. The token has since recovered and is currently trading at $14.64, having gained 4.14% in the last 24 hours.

Rari Capital working on a fix for the incident

The DeFi project promised to discuss the best course of action with the community as it seeks to compensate users that lost funds. According to a preliminary investigation into the matter, the attacker stole 60% of all users’ funds in the Ethereum Pool. Reports emerging today from Cointelegraph suggest that the protocol will likely use its developer fund to restitute the victims.

Rari founder, Jai Bhavnani, sent an update today detailing that the protocol’s contributors had agreed to return 2 million RGT tokens previously set aside for incentives to the project’s autonomous organisation. This will be used to compensate the victims of the attack, although the final distribution scheme is yet to be agreed on.

Rari Capital’s decentralised autonomous organisation has custody of 8.7 million RGT tokens worth $127.4 million at the current price. The portion allotted to cover the loss is about $29 million and represents 23% of the developer fund. Bhavnani also noted that a Rari Capital Team would no longer exist, and instead, there will only be token holders and contributors.